The world number one claimed her 27th Tour-level win of this year, seeing off Kudermetova 6-3 6-3 in 81 minutes to reach the last eight in Rome for the first time.

Barty admitted it took some time to get used to the "wow factor" of centre court in the Italian capital, but she rarely looked under threat as she moved to 13-2 on clay in 2021.

The Australian would have faced Aryna Sabalenka for the third tournament in a row had it not been for a sterling performance from Gauff, who won 7-5 6-3 to secure a fourth quarter-final this year.

"Coco has shown that she loves to bring her best tennis against the players that challenge her the most," said Barty, who has never played against the American teenager. "She's played an exceptional tournament thus far. She's got the ability to take the game on. She's aggressive, she can run, she can trust her legs.

Powerful serving from Krejcikova and some errant shots from Swiatek gifted the Czech the chance to serve out a straight-sets win, but Swiatek held firm before taking the tie-break.

Swiatek persisted with a drop shot that seemed to cause difficulties for her and her opponent before Krejcikova's aim went awry at the end of the decider.

"I had fun when I played drop shots because today I felt them really good," said Swiatek, who will now face fifth seed Elina Svitolina after her 6-4 6-2 beating of Garbine Muguruza.

"I asked myself a question, what would annoy me in that situation? So, I tried to do that. So, yeah, sometimes it didn't look pretty, but I'm happy that I could do that. One year ago I wouldn't even come up with a solution like that. That's a progress."

Jessica Pegula followed up her shock win over Naomi Osaka by defeating Ekaterina Alexandrova in straight sets. She will now face Petra Martic, who came from a set down to defeat world number 44 Nadia Podoroska – conqueror of Serena Williams on Wednesday. 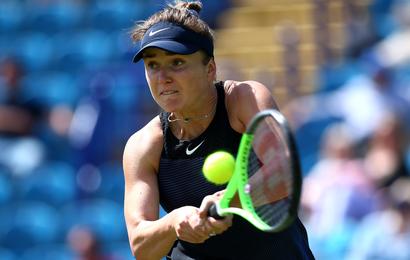 Svitolina crashes out as seeds fall at Eastbourne

Kvitova battles through in Bad Homburg 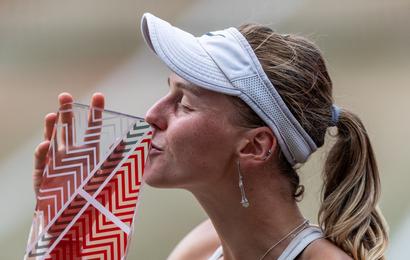 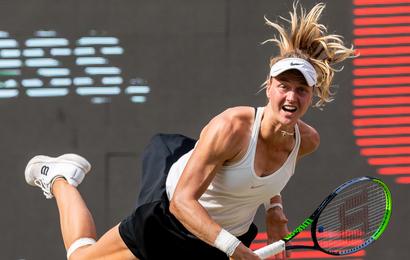 Halep delays comeback ahead of Wimbledon 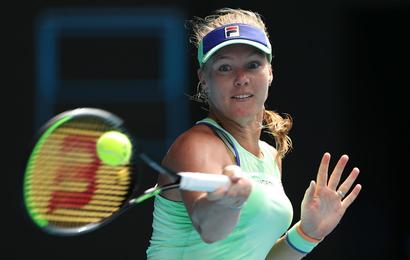 Kiki Bertens to retire this year