Barty won her only major singles title in Paris in 2019 but after the 2020 event was postponed to September/October she chose not to attend due to issues related to the pandemic.

"It's a long time since I've played at the French Open," she said in Stuttgart on Monday, ahead of her first match on European clay in almost two years.

In her absence the 2020 women's Roland Garros title was won by Iga Swiatek.

The Polish teenager burst onto the tennis scene when she claimed the French crown, defeating then world number six Sofia Kenin in the final.

But Barty said 2021 would be an all round reset.

She made clear that her approach was also practical.

"It's a fresh tournament, and it's a new opportunity."

The 24-year-old Barty and American Jennifer Brady crushed American pair Kaitlyn Christian and Sabrina Santamaria 6-3, 6-1 in the Stuttgart doubles round of 16 on Monday.

Barty received a bye to the singles second round, where she will face one of two Germans, either Laura Siegemund or Mona Barthel.

After Stuttgart she plans to play on clay in Madrid and Rome before Roland Garros.

She opened her clay-court season by reaching the quarterfinals in Charleston, South Carolina, at the start of the month.

Even though she skipped much of last season, she is ranked No. 1 in the world and won the hard-court Miami Open which preceded Charleston, but she was cagey about her form.

"From the outside it's judged on results, which can be accurate," she said.

"There have been times I've felt I've been in great form but haven't been winning matches and vice versa. Other ones when I haven't been able to find anything close to the middle of the racket but you find a way through matches."

"It's important not to be completely results driven when you're thinking of your form."

Roland Garros is starting a week later than originally scheduled.

"It's cut into a week of the grass-court season which is very short already," Barty said.

"I don't think a week preparing into Wimbledon will make a huge difference to those in the main draw."

Barty, who is from Queensland, took a break last year to avoid travelling during the pandemic.

She has in the past talked of homesickness, and moving between north American and European due to the season is keeping her far from home.

"Part and parcel of travelling is being comfortable away from home or as comfortable as you can be," she said.

"Obviously I'm a homebody. I love being at home with my family," she said, adding that she tries to speak to them as much as possible.

"Technology is a wonderful thing," she said.

"I love what I do. I'm extremely grateful for the opportunity to do what I love in the current situation in the world."

Next Kvitova fends off Brady to launch Stuttgart bid
Read 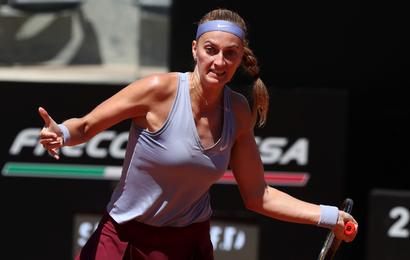 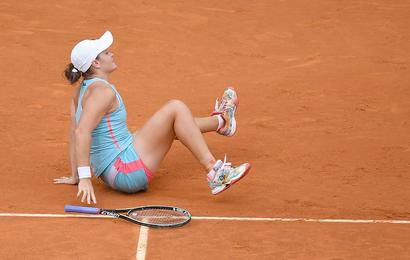 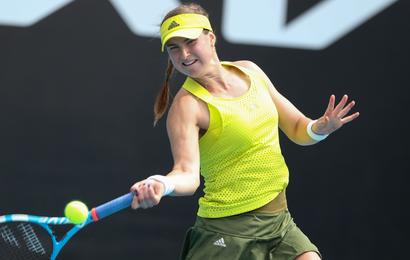 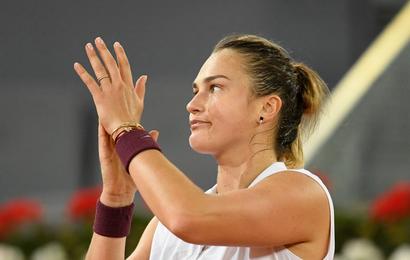 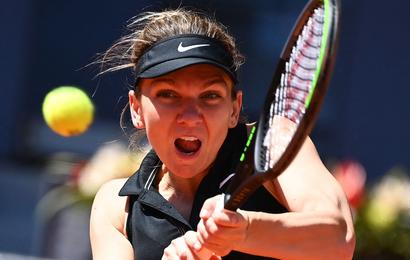 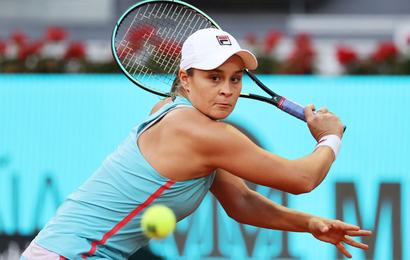 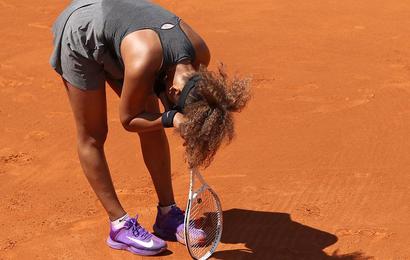 Osaka bundled out of Madrid by Muchova