The Spaniard beat French Open champion Barbora Krejcikova 6-3 4-6 7-6 (7-4) to claim the trophy in a battle of two of the breakout stars on the WTA Tour.

Krejcikova was considered a doubles specialist until last season, when she soared from No.65 to No.5 on the world rankings, on the back of Roland Garros glory and runs at both Wimbledon and the US Open.

New York-born Badosa also shot up the rankings in 2021, surging from No.69 to No.8 by the year's end after winning titles in Belgrade and Indian Wells.

Her performance in winning the latter, a prestigious WTA 1000 event, pointed to Badosa being a likely challenger for hardcourt success in Australia.

She beat Krejcikova during that Californian tournament and repeated the feat in Sydney, the hard-hitting Spaniard maintaining a 100 per cent winning record in WTA finals.

Badosa said: "I feel really bad because I'm playing against a friend and playing a match like today where I think we both went to the limit and losing, it is never easy.

"But I want to congratulate you for everything. We both broke into the top 100 a few years ago, and now we're playing big finals.

"For me, it's an honour to see you grow, you're an amazing player and a grand slam champion."

Badosa begins her Australian Open mission in Melbourne against Australia's Ajla Tomljanovic next week, while Krejcikova has a first-round clash with German Andrea Petkovic. 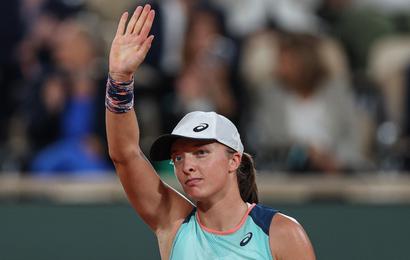 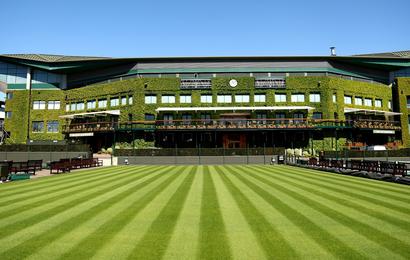 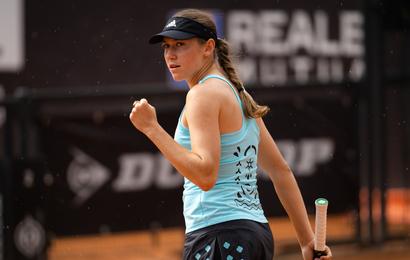 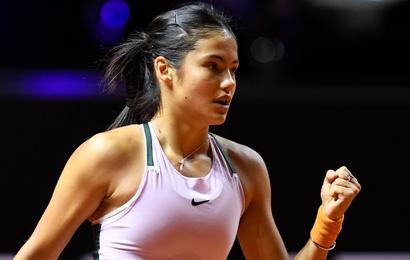