Brazil was this week confirmed by CONMEBOL as the new host nation for the upcoming Copa America, which was postponed last year because of the coronavirus pandemic.

The tournament was due to be staged in Colombia and Argentina, but was moved because of mounting political unrest in the former country and a surge in COVID-19 cases in the latter.

Yet there is uncertainty over whether Brazil will compete in the competition because of its displeasure over the relocation of the event.

Captain Casemiro suggested the entire Selecao squad is united against hosting the Copa America, which starts on 14 June (AEST), with Brazil so hard hit by coronavirus.

There has been talk that Tite could resign before the tournament, but the coach gave little away after the victory over Ecuador, with another FIFA World Cup qualifier against Paraguay to come on Wednesday (AEST).

Tite said: "I am doing my job normally. I always do. I am at peace with myself.

"My adversities are very little in comparison with other people."

Asked if he could quit next week, Tite replied: "You can raise any hypothesis, I only ask you to be careful. I will express it when it matters. Not now. This was a tough match against Ecuador."

Casemiro earlier told TV Globo: "We are not going to talk about this [the stance on Brazil staging the Copa America], Tite already told how the opinion is.

"As the captain and leader, we already have our position. We want to talk but now is not the moment to do it.

"I'm not the only one, it's not only the European players [against hosting], we are all. When someone speaks, everybody does it, or Tite, or coaching staff. We have to be unified."

Richarlison opened the scoring and Neymar added a stoppage-time penalty as Brazil took another step towards securing its spot in next year's FIFA World Cup in Qatar, making it five wins out of five at the expense of Ecuador. 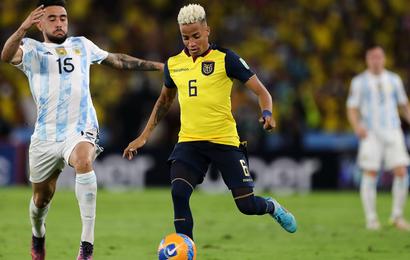 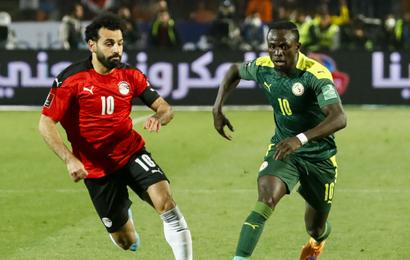 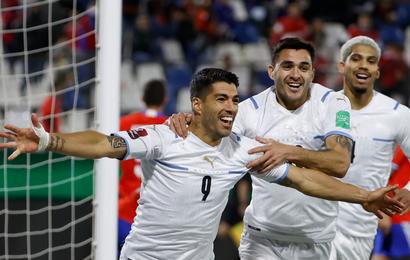