Granit Xhaka has told Northern Ireland to "leave it" and move on after a controversial penalty helped Switzerland claim a 1-0 win in Belfast from the first leg of their FIFA World Cup qualifying play-off.

Corry Evans was adjudged to have handled the ball when closing down a Xherdan Shaqiri volley in the 58th minute of Friday's (AEDT) match, referee Ovidiu Hategan pointing to the spot despite replays showing the ball had struck the Blackburn Rovers man on the back.

Ricardo Rodriguez took full advantage to give the Swiss a slender lead heading into the second leg, but Northern Ireland was understandably furious, with coach Michael O'Neill left raging at full-time.

Xhaka showed little sympathy, though, pointing out that, in his opinion, Switzerland was the better team and got what it deserved.

"I don't know why it is such a big topic or why there is so much discussion," the Arsenal man said.

"I think we have to leave it. I think we were the better team. We want to show that again and qualify for Russia.

"I think we are a good team and maybe a better team when compared to Northern Ireland.

"To discuss the penalty, and whether it was a penalty or not, it is the decision of the referee and not of interest to us."

Next Morocco and Tunisia qualify for World Cup
Read 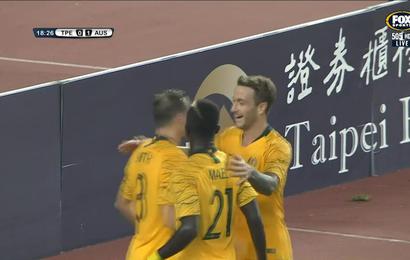 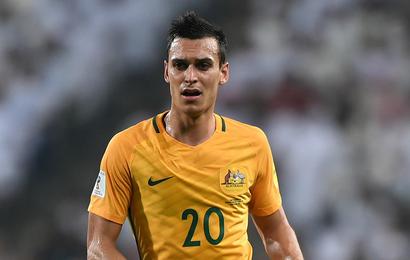 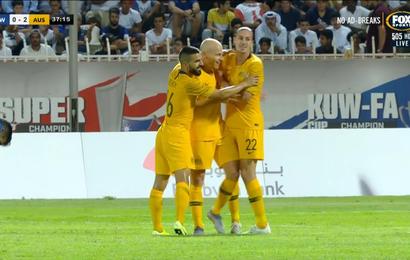 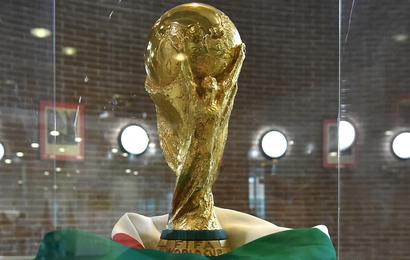 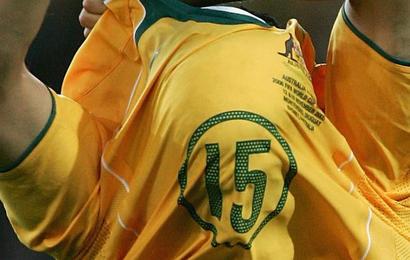