Spurs travelled to Croatia with a two-goal advantage after Harry Kane's brace in the first leg last week, but a stunning Mislav Orsic hat-trick helped the hosts to a remarkable 3-0 win on the night and a 3-2 aggregate victory.

The result meant Spurs became the first English side to take a two-goal lead into the second leg of a European knockout tie and fail to progress since Manchester City against Monaco in the last 16 of the 2016-17 Champions League.

It was also only the third time Mourinho has lost a match in European competition by a three-goal margin, with two of those coming with Spurs (also vs RB Leipzig in March 2020) and another with Real Madrid (vs Borussia Dortmund in April 2013).

Mourinho said his side's insipid display left him feeling "more than sad" and seemingly criticised his players for being complacent.

"If I forget the last minutes of extra time, where we did something to get a different result and go through, in the 90 minutes and first half of extra time there was one team that decided to leave everything on the pitch," he said.

"They [Dinamo] left sweat, energy, blood. In the end they left even tears of happiness. Very humble and committed. I have to praise them.

"On the other side, my team. I repeat, my team. They didn't look like it was playing an important match. If for any one of them it is not important, for me it is.

"For the respect I have for my career and my job, every match is important. For every Tottenham fan at home, every match matters. Another attitude is needed.

"To say I feel sad is not enough. What I feel is much more than sadness. I just left the Dinamo dressing room where I went to praise the guys and I feel sorry my team is not the team who won the game based on attitude and compromise. I feel more than sad. That is it.

"Football is not just about players who think they have more quality than others. The basis of football is attitude. They beat us on that.

"I told the players the risk of playing the way we were. It happened because I believe the players only realised it was at risk when they scored the second." 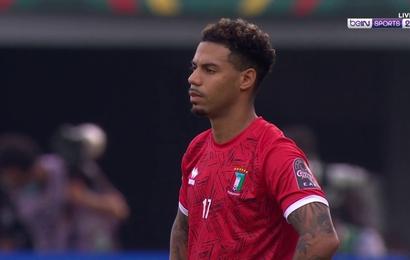 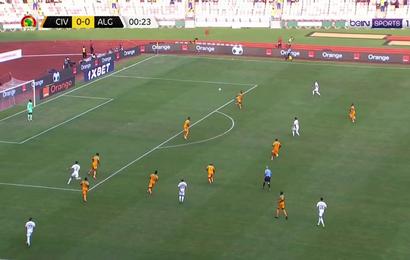