Spurs face Dinamo Zagreb in the Europa League round of 16 on Friday (AEDT), which will mark 20 years since Levy assumed the role following ENIC's takeover in 2001.

While Levy's reign has proven a huge commercial success, on-field glory remains scarce, with the 2008 EFL Cup triumph providing the only exception.

Premier League title tilts have floundered, while the 2018-19 campaign ended with a Champions League final loss to Liverpool.

Mourinho, a serial trophy-winner, was brought in to replace Mauricio Pochettino a matter of months after that defeat in Spain, and he has his heart set on success.

As well as the Europa League, Spurs have an EFL Cup final with Manchester City on the horizon, and Mourinho – who is approaching a milestone of his own – is hoping to make some additions to the trophy cabinet as reward for Levy's work.

"I would love to help and be part of the work that will deliver a trophy. I would love it," he said.

"I don't think sometimes it's fair for an owner, CEO or president to be judged on trophies. Many times they depend on others too.

"I think there are many ways to look at work in football and the work has been done in this club, independent of the trophies the club didn't get.

"The work is in other aspects. It's a big club now in many aspects and that's down to the work he's done and the structure he has put in place.

"But trophies are the salt and pepper of football and I would love to, not just for him but for the players and fans and everyone, help.

"I'm not a big guy on stats but my 1,000th match arrives this season and it would also be nice to celebrate that with a trophy with him."

In between the two legs of their Europa League showdown with Dinamo, Spurs take on Arsenal in the north London derby, but Mourinho urged focus on the immediate task at hand.

"I am not thinking about the Arsenal match," he said.

"I am thinking about his one. We will make changes the same way we made changes between the Fulham and the Crystal Palace match.

"The team is playing well and the team is winning, so you could say no changes, but we change.

"We won't play with the same team that played against Palace but the team will be equally strong."

One question mark is over the involvement of the in-form Gareth Bale, who has scored six goals in as many games and provided three assists, with Mourinho insisting the Wales forward's playing time needed to be carefully managed.

"I want to keep the momentum going but I need to manage him," he said.

"The communication is very good and I think he trusts me. In this moment we are deciding together what to do.

"He's playing very well. The relationship with him is very good I think and, of course, I would like him to play 90 minutes in every game, but he can't." 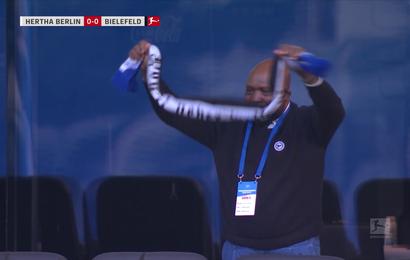 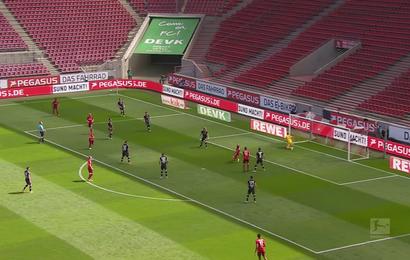 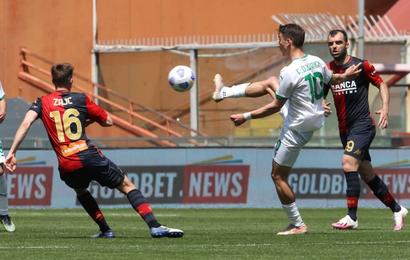 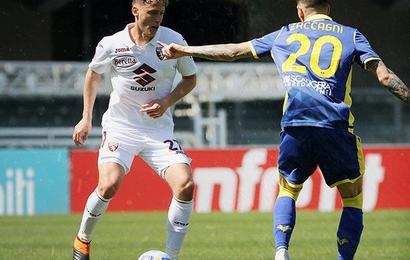 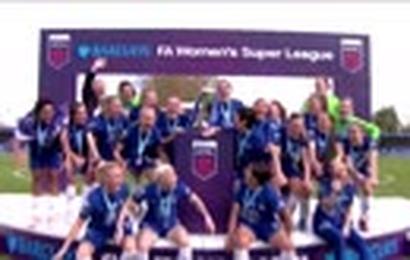 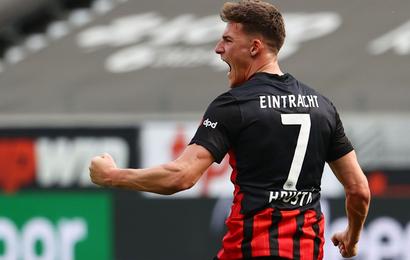 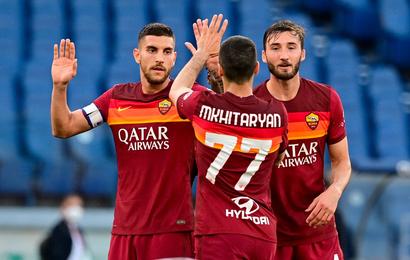