Neil Lennon's Bhoys had lost by the same scoreline at home to Sparta earlier in the month and Odsonne Edouard's opener in the away fixture provided only a brief moment of respite before the hosts responded.

And Sparta substitute Srdan Plavsic added the final flourish in the closing seconds. 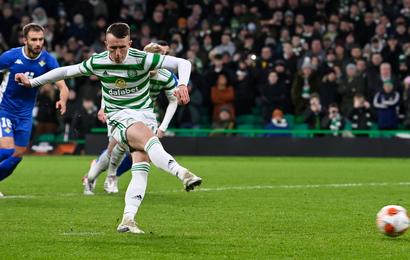 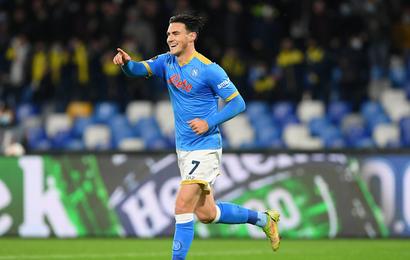 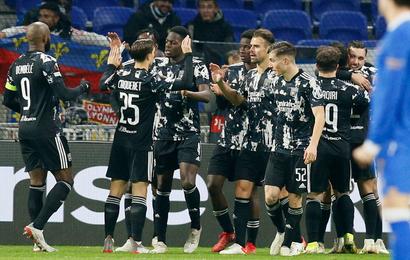 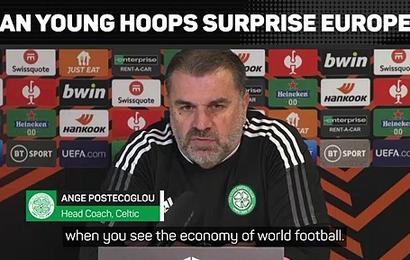