Cavani's milestone strike, and his first in Europe for United, was an expertly controlled volley into the bottom-right corner after six minutes at Old Trafford.

Yangel Herrera – on loan from United's rivals Manchester City – could have cancelled out United's lead on the night, while Cavani missed a great chance to add further gloss in the second half.

Donny van de Beek was then inches away from his first United goal since September, though the misses mattered little as United eventually got their second in the 90th minute, Jesus Vallejo heading into his own net as a semi-final clash with Roma was confirmed.

United wasted no time in extending its advantage in the tie – Cavani firing home from Paul Pogba's flick.

Herrera could have restored parity within two minutes, only to head wide from close range, and the Granada attacker squandered a similar opportunity in the 20th minute.

His second opportunity came from a free-kick conceded by Pogba, whose earlier booking for a foul on German Sanchez had made him something of a target for Granada, and the Frenchman was sensibly taken off at half-time.

Jorge Molina was the next to test United's resolve but headed straight at David de Gea, before Pogba's replacement Van de Beek centred for Mason Greenwood, who was unable to direct a looping header beyond Rui Silva.

Cavani could only get a shoulder to Bruno Fernandes' delightful cross, with Van de Beek then arrowing a foot wide from distance.

German dragged wide from inside United's area soon after – just another missed opportunity which Granada was left to rue as Vallejo's late own goal compounded their exit.

Next Roma scrapes through to set up Man United clash
Read 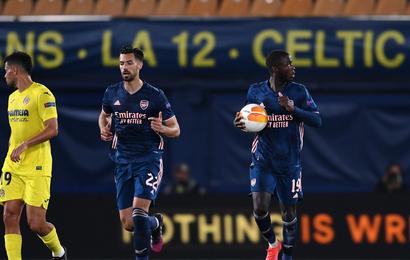 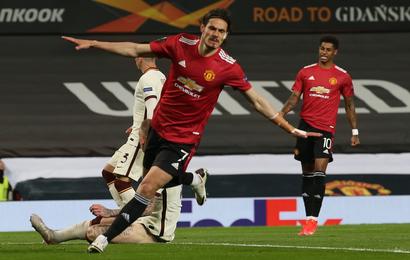 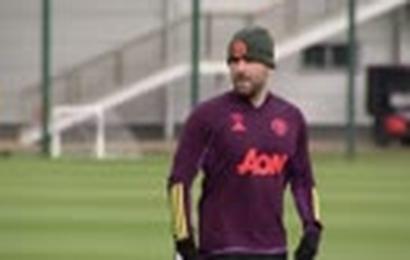