Kylian Mbappe scored twice in the snow at Allianz Arena on Wednesday to give visiting French champion PSG a first-leg advantage in a repeat of last season's final.

Eric Maxim Choupo-Moting reduced the deficit with a first-half header and Muller nodded home an equaliser on the hour-mark, but Mbappe's 32nd goal of the season ended Bayern's 19-match unbeaten run in the competition.

Hansi Flick's Bayern had 31 shots, 12 of which were on target, to PSG's six and it might have been a different story if prolific striker Robert Lewandowski was not sidelined with a knee injury.

Muller said Bundesliga champions and leaders Bayern must be more ruthless in the second leg at the Parc des Princes next Tuesday.

"We have to score a lot more," Muller, who has netted 24 goals in the knockout stages of the Champions League – the fourth-most of any player, behind Cristiano Ronaldo (67), Lionel Messi (49) and Lewandowski (26), told Sky.

"You can always talk about the goals you concede but I think nobody could have had any complaints had we won 5-3 or 6-3.

"Somehow we shot ourselves in the foot. Now we have to come from behind."

Choupo-Moting, who struck the crossbar before Mbappe opened the scoring in a pulsating contest, echoed Muller's sentiments.

"We just didn't score enough chances and unfortunately conceded too many," he said. "I saw the statistics. It's crazy. On another day, we score five or six, for sure.

"It's really frustrating. It was a great fight this evening. It's a shame we couldn't reward ourselves – we came back well." 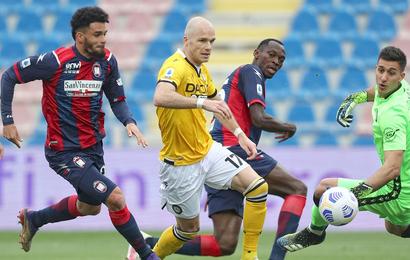 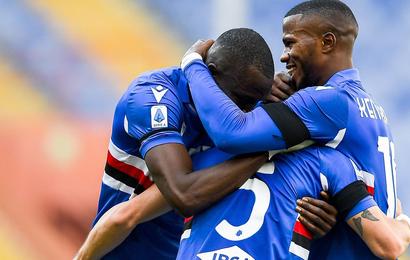 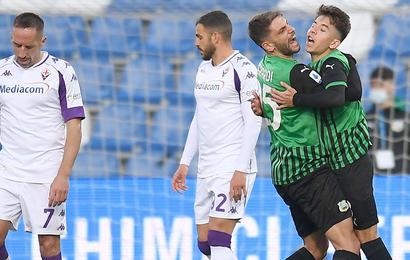 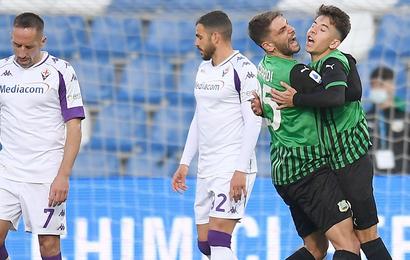 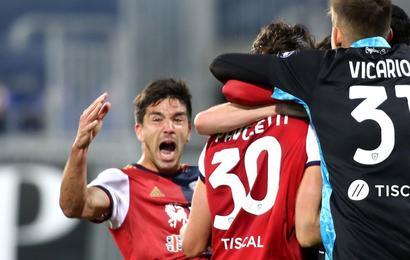 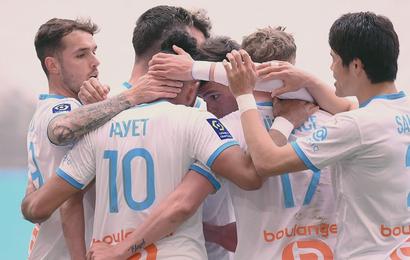 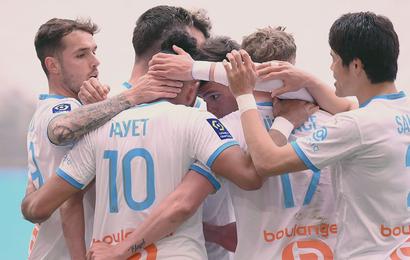 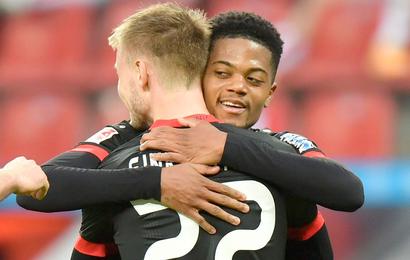