The Ligue 1 champion confirmed on Tuesday (AEST) that the attacking duo are not likely to resume first-team training until the end of this week.

Neither player has featured since suffering muscle strains in the 4-0 defeat of Toulouse last month.

It means Neymar, who scored on his return to the first team on Saturday after being left out amid the uncertainty over his future during the transfer window, and Mauro Icardi will likely lead the line at Parc des Princes.

Eric Maxim Choupo-Moting is the other option at head coach Thomas Tuchel's disposal.

Julian Draxler, Thilo Kehrer and Colin Dagba will also miss the visit of Zinedine Zidane's side as they continue to recover from injury problems. 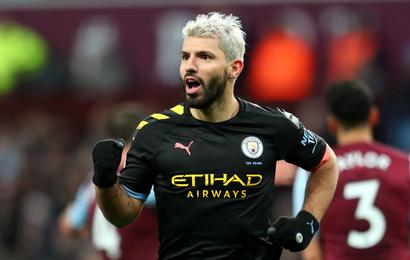 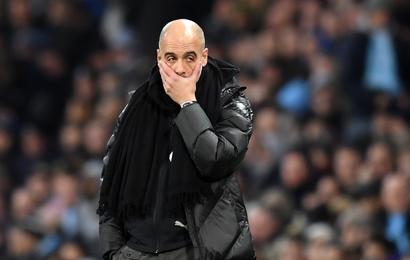 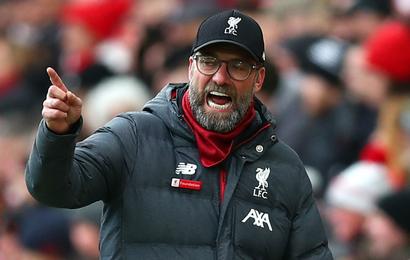