As in last week's semi-final first leg, Erik ten Hag's side was smoothly into its work by the time inspirational captain Matthijs de Ligt headed a fifth-minute opener.

Hakim Ziyech made it 2-0 10 minutes before half-time but, in a season now steeped in implausible Champions League comebacks, Lucas' brace had the game all-square on the night before the hour.

It means an all-English final against fellow comeback kings Liverpool in Madrid on June 1 for Mauricio Pochettino's never-say-die team. 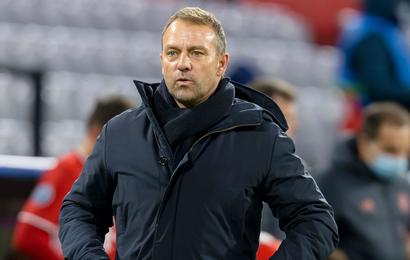 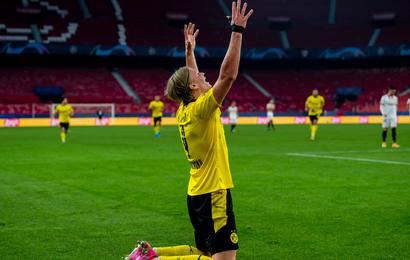 Haaland thanks Mbappe for UCL 'motivation' 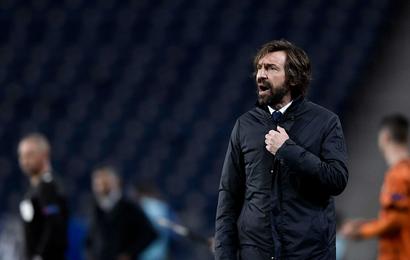 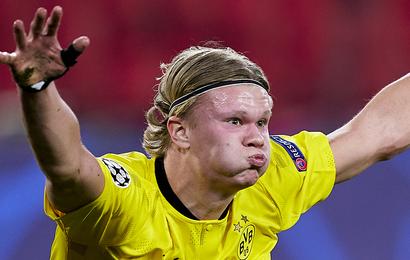 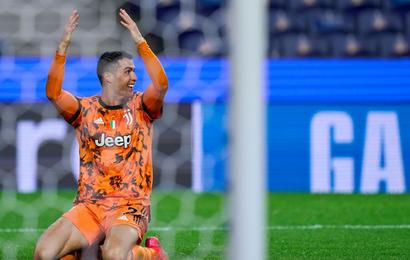