UEFA has formally announced the postponements of the Champions League and Europa League finals due to the coronavirus pandemic.

As a result of the COVID-19 crisis, UEFA has today formally postponed the following finals, originally scheduled for May 2020.@UWCL@EuropaLeague@ChampionsLeague

No decision has yet been made on rearranged dates. Further announcements will be made in due course.

"No decision has yet been made on rearranged dates," UEFA's statement read. "The working group, established last week as a result of the conference call among the stakeholders of European football, which was chaired by UEFA President, Aleksander Čeferin, will analyse the options available.

"The group has already begun its examination of the calendar. Announcements will be made in due course."

Next Leagues urged to unite amid scheduling crisis
Read

Neymar vows to stay and lead PSG to UCL glory 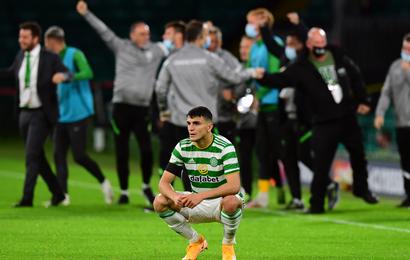 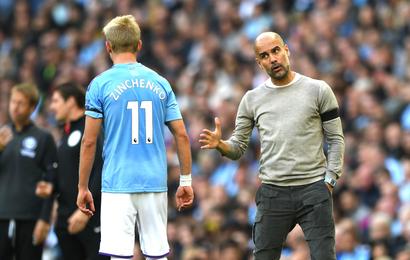 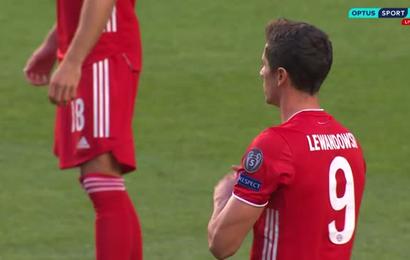 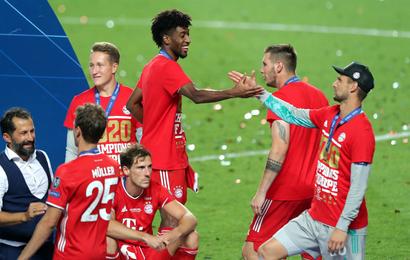 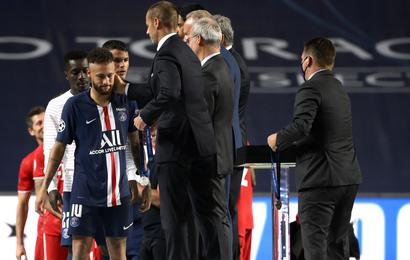 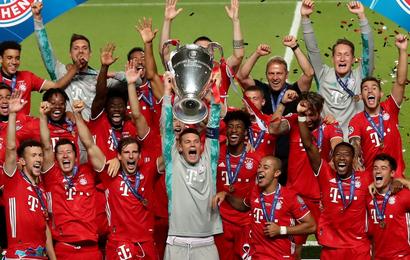