The Switzerland-based body will confirm the verdict at 10:30am local time (6:30pm AEST) GMT) on Monday, a statement on Friday read.

City's hearing at CAS began on 8 June and concluded two days later, with proceedings having been conducted by video call.

The Premier League club is seeking to overturn UEFA's decision to ban it from European competition for the next two seasons and fine it €30 million ($48.8 million)) after finding it guilty of "serious breaches" of Financial Fair Play (FFP) regulations.

City has persistently denied wrongdoing in relation to the matter, which stemmed from a series of articles published by Der Spiegel in November 2018, drawing on information purportedly obtained by the whistleblower Football Leaks.

"The club has always anticipated the ultimate need to seek out an independent body and process to impartially consider the comprehensive body of irrefutable evidence in support of its position," a statement from City, which UEFA said had "failed to cooperate" with the investigation, read at the time.

Speaking on Friday, City manager Pep Guardiola said he had faith in the club's chances of success in its appeal.

"I'm so confident because I saw the arguments of the club that next season we will be there [in UEFA Champions League]," he said.

In an interview with HLN, midfielder Kevin De Bruyne suggested he might be happy to stay at City in the event of a reduction to a one-year ban, although a two-year UEFA Champions League absence would force him to consider his options.

"I'm just waiting," he said. "The club told us they are going to appeal, and they are almost 100 per cent sure they are right. That's why I'm waiting to see what will happen. I trust my team.

"Once the decision is made, I will review everything. Two years would be long, but in the case of one year I might see." 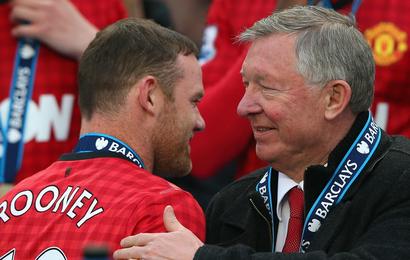 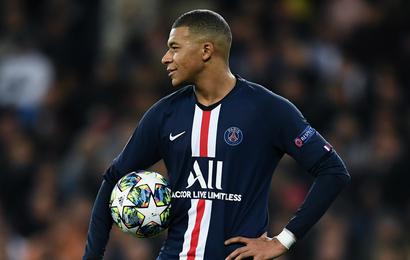 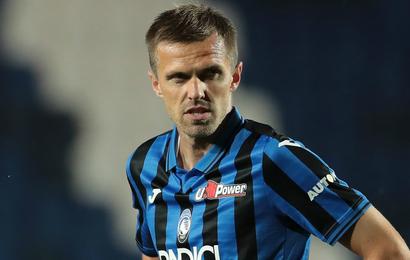 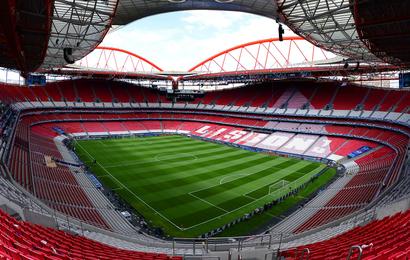 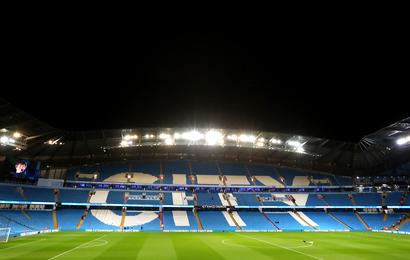 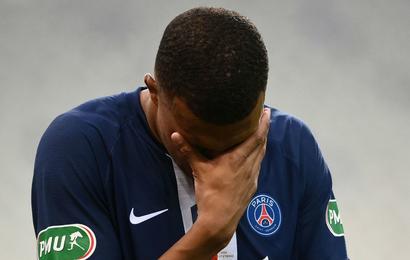