Most European nations had already called a halt to domestic competitions, but Turkey's football authorities continued with matches behind closed doors this week.

Earlier on Friday (AEDT), world players' union FIFPro called for the campaign in Turkey to be stopped amid the continued spread of COVID-19.

The Turkish Football Federation (TFF) later confirmed the four tiers of professional football in the nation would be suspended.

A TFF statement said the leagues will be postponed to a "later date" after "the works to be carried out in line with the developing conditions".

John Obi Mikel had his contract with Trabzonspor cancelled by mutual consent after publicly declaring he did not feel safe to keep playing, while Besiktas's on-loan Liverpool goalkeeper Loris Karius wrote on Instagram: "I do not feel comfortable and don't want to play football in this situation."

Europe's top five leagues in England, Italy, Spain, Germany and France, as well as the Champions League and Europa League, are among the competitions to be paused during the pandemic.

EURO 2020 and the Copa America have been pushed back to next year to make it easier for the 2019-20 club season to be completed once the suspension on games is lifted.

There have been 192 confirmed cases of the virus in Turkey, with three people having died. 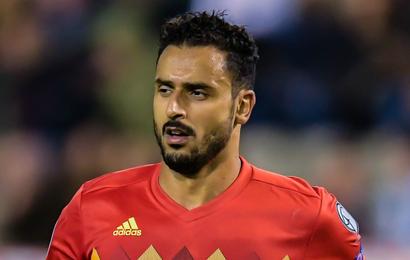 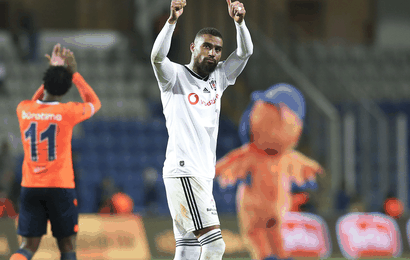 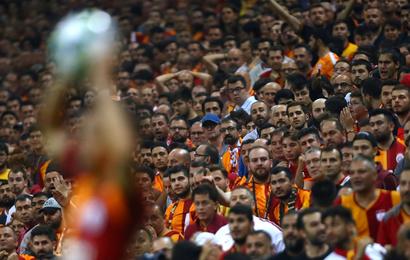 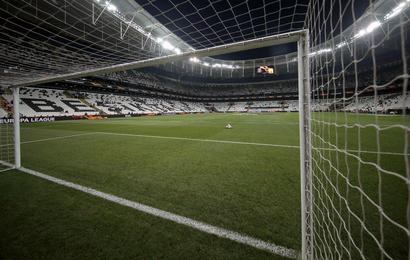