Falcao has penned a three-year deal with Galatasaray, the 22-time Turkish champion confirmed.

The 33 year-old enjoyed an ultimately restorative spell at Monaco after form and fitness woes meant his temporary stints in the Premier League with Manchester United and Chelsea proved frustratingly barren.

Former Atletico Madrid favourite Falcao returned to Stade Louis II for the 2016-17 season, where he captained a Monaco side featuring the likes of Kylian Mbappe, Bernardo Silva, Fabinho and Thomas Lemar to a stunning Ligue 1 title triumph.

A huge crowd of raucous fans welcomed Falcao upon his arrival in Istanbul – an experience that certainly left an impression.

"I left the airport with very different and intense feelings," he said. "I didn't want to leave, I wanted to be there with our fans for some minutes longer.

"I brought my family because I know how big a community Galatasaray is and I anticipated such a welcome. I wanted my wife and my children with me.

"Once again, it made me realise I had made the right decision. I am so happy."

Former Juventus player Lemina has cost Gala a €1million loan fee, with a €16m option to make the transfer permanent included in the deal.

Andone, who was sent off for a shocking challenge on Southampton defender Yan Valery in what could prove his final game for Brighton, will cost €700,000 over the course of this season.

Albion boss Graham Potter said his club have a recall option on the 26-year-old in January. 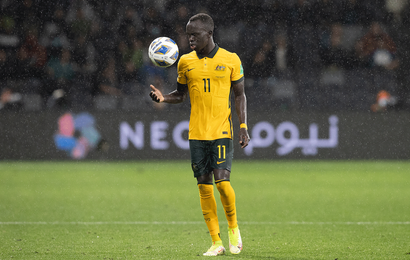 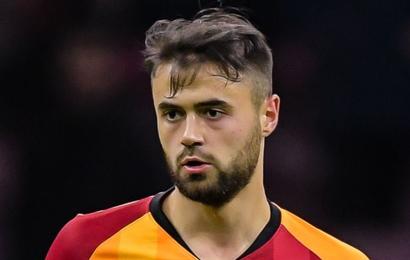 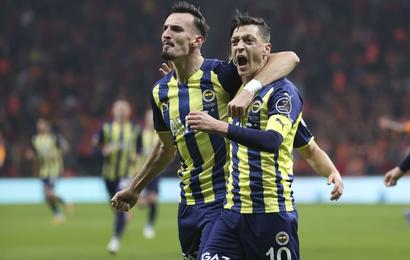 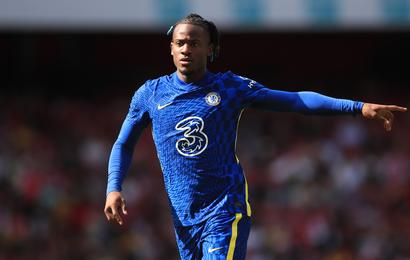