While a return to the Premier League would be "unbelievable", it is not a prospect the Wales international is seeking.

Bale, 30, was on the brink of joining Jiangsu Suning in the Chinese Super League last year, amid a strained relationship with Madrid head coach Zinedine Zidane.

But seven years after he left Tottenham to move to Spain in a €100million move, Bale is as happy as ever in Madrid.

"He has a very nice lifestyle - I don't see why he doesn't see his career out at Madrid probably," Barnett said to BBC Radio 4.

"As I have always said, he's quite happy in Madrid. It is his life that he wants to lead.

"Financially, he will want for nothing the rest of his life, and his children and grandchildren.

"He has won nearly everything in the world, except the World Cup, but unfortunately he plays for Wales so some things are beyond him. So he has won everything else.

"To come back and play [in the Premier League] would be unbelievable - a big thing [but] I don't think he wants to do that at the moment.

"He's quite happy to play at Real Madrid. I have no idea what his value is. His salary is quite high and also where he wants to go is very important in his life."

Four-time Champions League winner Bale has scored twice in 14 LaLiga appearances this season, with Madrid due to resume their campaign in a home match against Eibar on June 14. 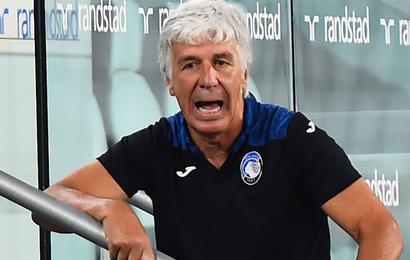 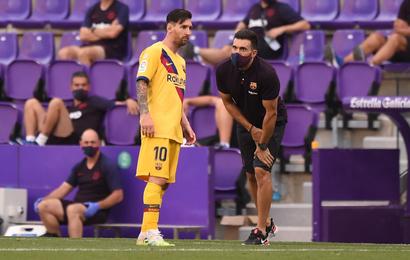 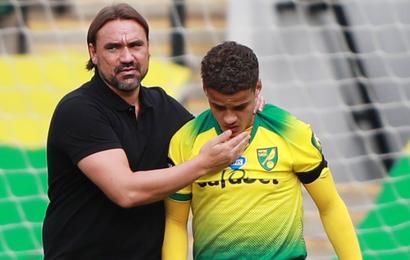 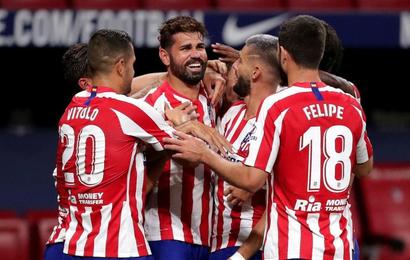 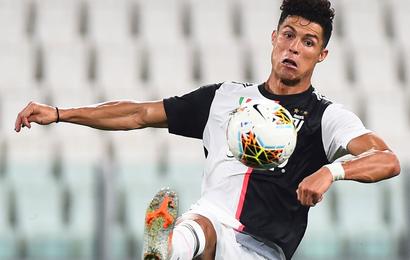 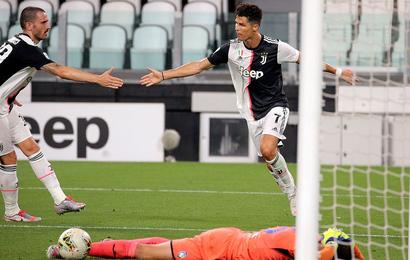 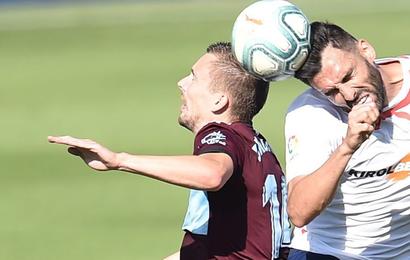