Pussetto, 24, joined the Serie A outfit from Huracan in 2018 and scored five times in 50 appearances - including one during last month's 3-1 defeat to Juventus, although he has been used predominantly as a substitute this term.

Udinese owner Giampaolo Pozzo is the father of Watford owner Gino Pozzo and transfer business between the clubs has been frequent over recent years.

The Hornets' scheduled FA Cup third-round replay at Tranmere Rovers was postponed due to heavy rainfall on Wednesday (AEDT).

Recently appointed head coach Nigel Pearson has overseen a sharp upturn in form at Vicarage Road, with four wins from their past five matches lifting them out of the Premier League relegation zone. 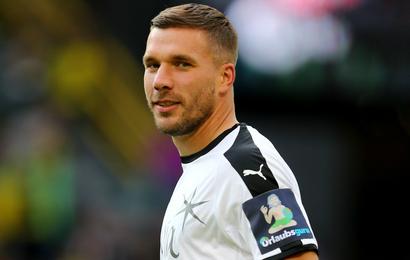