Raiola has confirmed the France star is keen for a new challenge three years after returning to United from Juve in what was then a world-record fee of £89.3million.

Pogba appears most likely to join either Real Madrid or Juve if he leaves Old Trafford, although both clubs are likely to face difficulty in generating sufficient funds to tempt United into a sale.

The Serie A champion is poised to sign Matthijs de Ligt from Ajax in a deal that could reportedly cost them as much as €80m, meaning they would almost certainly need to sell players or offer a part-exchange deal to United to stand any chance of securing Pogba's signature.

However, Raiola is not prepared to rule out Pogba's return to Turin, telling reporters on Wednesday: "I live my life day by day. This is what I can say. Today I am here; tomorrow, I don't know."

Describing reports linking the centre-back with Barcelona as "bull***t", he thinks De Ligt's decision to join Juve could prove pivotal to his aspirations of becoming the world's best player.

"It's not a matter of being ambitious or not," he said. "Juventus is the club that most suits his career ideas.

"It is important for a defender to play in Italy, to learn. In his mind, he wants to become the best footballer in the world. That is why this is a necessary stage in his career.

"Amongst the youngsters [in the world] he is number one, for sure. Then, it is not too hard to become the best in the world, but you have to work for it.

"He is the most similar player to - or even better than - [Pavel] Nedved in terms of mentality, and he is similar to Zlatan [Ibrahimovic] for his ambition. He has got everything to become what he has to become." 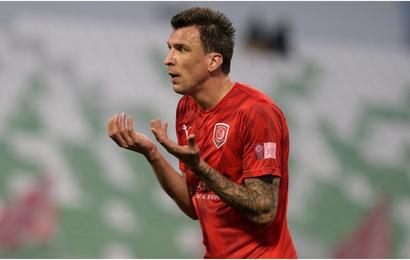 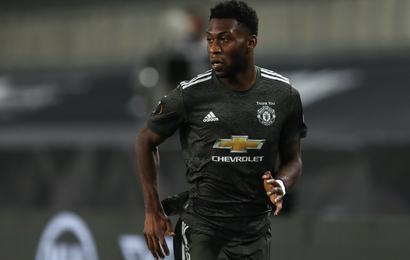