In football's modern age of exorbitant transfer fees, these stars should come with a hefty price tag, but with their contracts winding down, a savy club could swoop in for a last-minute deal.

Here's our starting XI of stars clubs should have one eye on heading into the next transfer window.

Joe Hart appears unlikely to renew his contract at Burnley, after falling down the pecking order at the Clarets. The former England international is yet to make a Premier League appearance this season, and at 32 will still feel like he has something to prove at the right club. 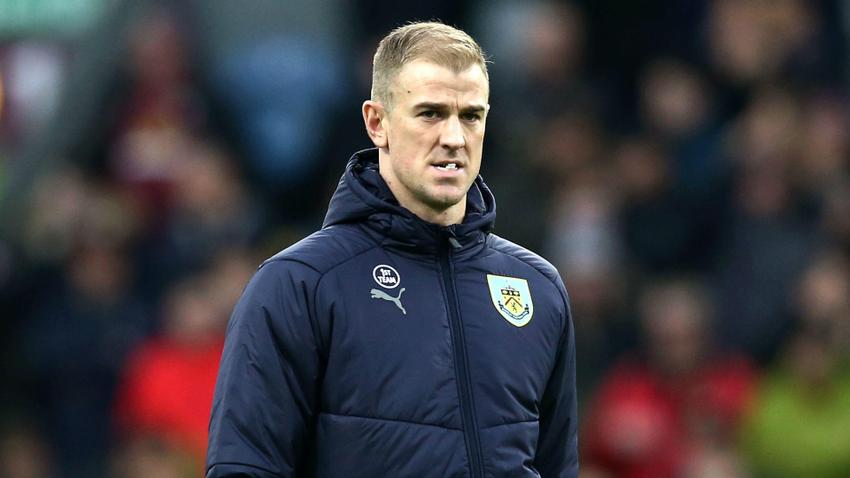 Meunier has been clear about his desire for more regular playing time, and the 28 year-old Belgium international looks set to leave Paris Saint Germain in the summer to achieve that. 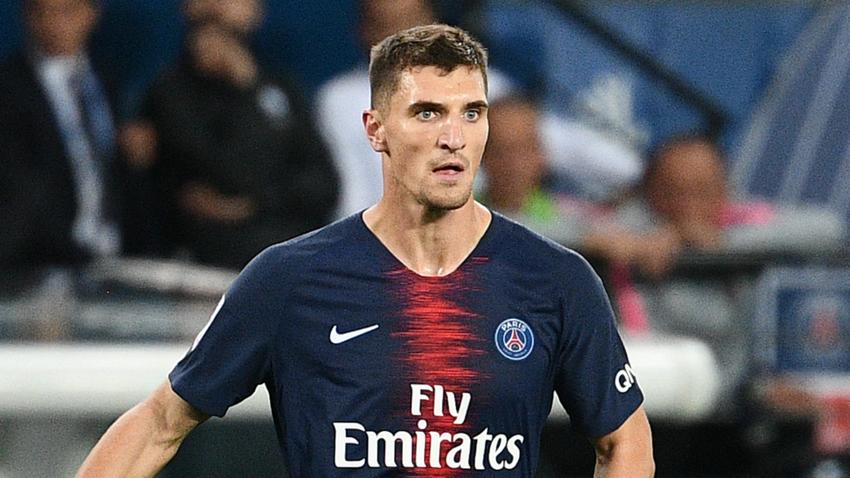 Bailly became the first player signed by Jose Mourinho when he took over at Manchester United, but the centre-back has failed to realise his potential at Old Trafford. The record signing of Harry Mcguire has not helped Bailly, and at 25 still has plenty of time to prove his worth to another suitor. 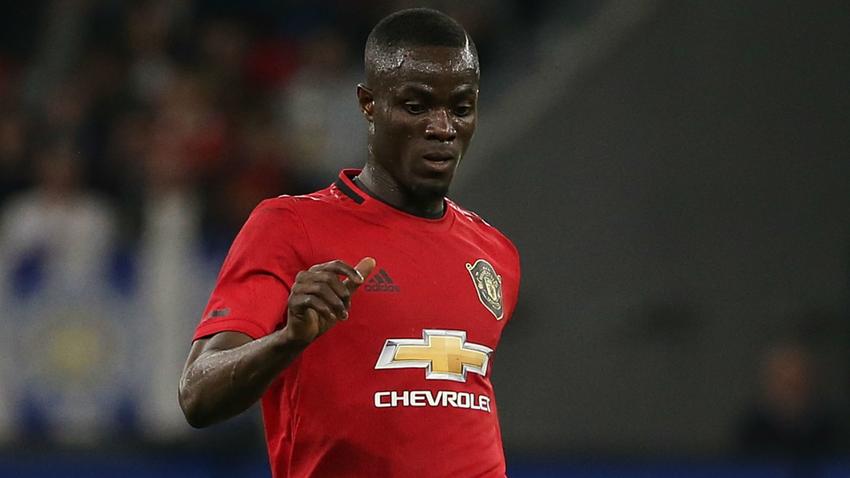 Another PSG defender with a contract winding down, Kurzawa's form has taken a dip of late but a summer move could be what the 27 year-old needs to revive his promising career.

Matuidi was instrumental in France's FIFA World Cup triumph in July and the 32 year-old's engine frees up Juventus' other attack-minded midfielders to venture forward. The former Paris Saint-German star would be a welcomed addition to most of football's elite clubs. 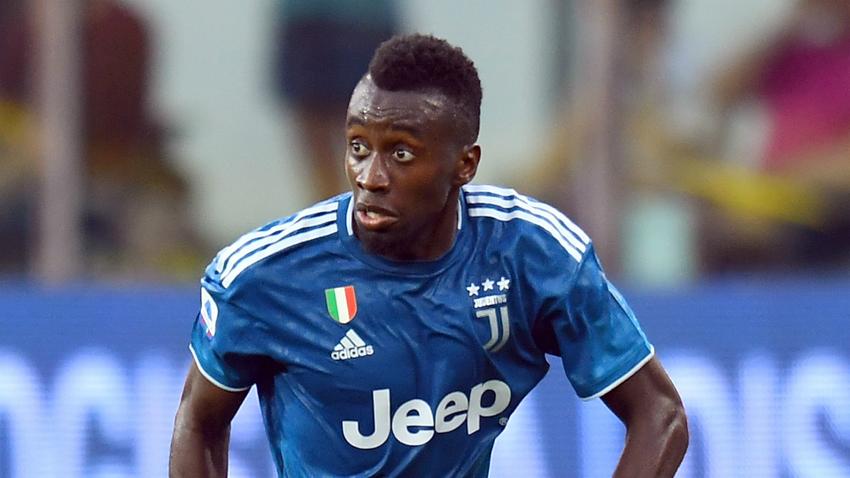 Arguably the most valuable player in this team, Christian Eriksen's head was turned by reported interest from Real Madrid in the summer but Tottenham stuck to its guns and now looks set to lose the star playmaker for free at the end of the season.

David Silva is one of the best attacking midfielders of his generation, boasting exceptional creativity, composure and vision. At 33, the Manchester City star still has a couple of productive seasons left in him.

Once touted as one of the hottest young prospects in world football, Mario Gotze's career has slumped of late with the German limited to a single Bundesliga appearance for Borussia Dortmund so this season. Perhaps a fresh start is just what the 27 year-old needs to rediscover his talent.

Dries Merten's contract saga has plagued Napoli's season with the 32 year-old reluctant to sign a new deal with the club. Perhaps the Belgium star is holding out for a big offer to come this summer. 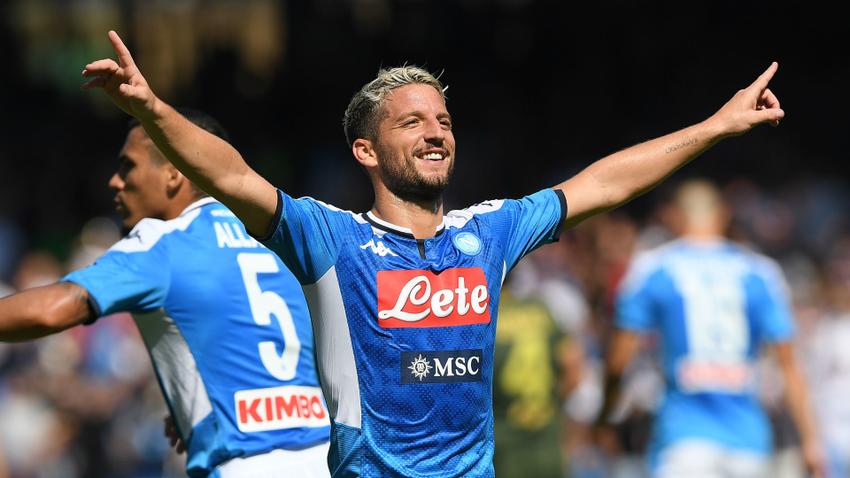 Edinson Cavani has relished as Paris Saint-Germain's main talisman for the past few seasons, but Mauro Icardi's arrival may force the Uruguay star to consider his options.

PSG's all-time top scorer guarantees goals and could be a shrewd piece of business for a club struggling in front of goal.

Mbappe to Madrid just a matter of time: Benzema