Reports in Spain have claimed LA Galaxy striker Ibrahimovic is a target for the Argentinean giant.

Boca has already landed former Roma captain Daniele De Rossi, with newspaper AS suggesting Ibrahimovic could follow from Galaxy when his contract expires in December.

Raiola, however, used social media to refute claims he is trying to engineer a move to the Copa Libertadores semi-finalist for Ibrahimovic.

"I have never offered Ibrahimovic to Boca Juniors or to anybody else. Total #fakenews," Raiola wrote on Twitter.

I have never offered Ibrahimovic to Boca Juniors or to anybody else. Total #fakenews

Despite his outstanding form, Galaxy is fourth in the Western Conference, 17 points behind rival Los Angeles FC, having missed the play-offs last season. 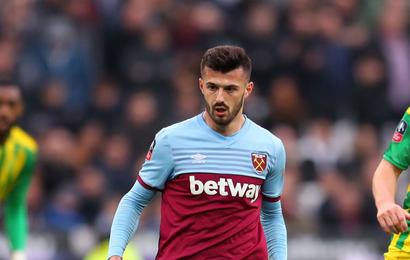