Mustafi dramatically lost form last term and has not been included in Emery's squad so far in 2019-2020, with Elneny also omitted against both Newcastle United and Burnley.

The European transfer window closes on 3 September and Emery suggested both players should secure itself moves prior to the deadline.

"We have some players, they know their situation," Emery told reporters ahead of Saturday's trip to Liverpool, who also have maximum points from two league fixtures.

"Last year with Mustafi and Mo, when they didn't play they weren't happy. I spoke with them a lot of times last year and this pre-season and I think it is positive for them to leave and sign for another team where they can be protagonists and be happy and continue their careers."

Arsenal signing centre-back David Luiz from Chelsea and midfielder Dani Ceballos on loan from Real Madrid has pushed Mustafi and Elneny further down the pecking order at its respective positions.

"They are very big players," Emery added of the duo. "But for one circumstance or another, they are going to have less chances to show their capacity or to be happy with us and the minutes they play in matches.

"We respect them, they are training with us, but they know their situation and only I am wishing the best for them."

Next Transfer saga to keep Neymar on PSG sidelines
Read 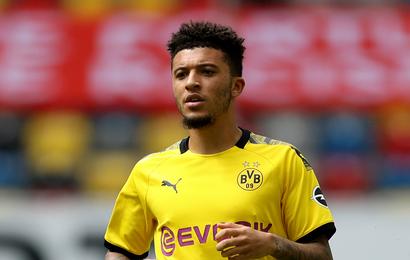 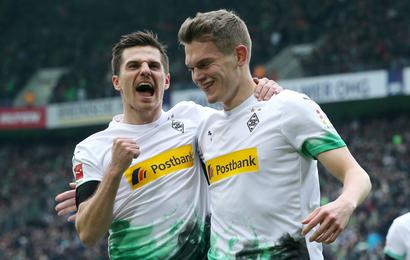