The Wales international will reportedly earn €22 million ($35.4 million) a season if he completes a move to the club, which is owned by Inter Milan's majority shareholder Suning Holdings Group.

Jiangsu must now finalise terms with Madrid before it can announce Bale as the biggest star yet to head to the Chinese Super League.

Bale featured in Real Madrid's humiliating 7-3 defeat to arch rival Atletico Madrid in the International Champions Cup on Saturday (AEST), coming off the bench as a second-half substitute in what could be his final appearance for Los Blancos.

Asensio suffered a serious knee injury in the International Champions Cup clash with Arsenal, while James has been linked to Atletico Madrid and Napoli.

Manchester United has agreed a fee in the region of €70 million ($112.7 million) with Sporting CP for midfielder Bruno Fernandes, according to Corriere dello Sport.

Fernandes could end up replacing Paul Pogba, with ESPN claiming Real Madrid is confident it will strike a deal to sign the France star from Manchester United.

Meanwhile, Crystal Palace winger Wilfried Zaha could be tempted to join Everton, which is ready to offer £60 million ($107.4 million) and Cenk Tosun for the player, UK media claims. Zaha has also been linked to Premier League rivals Arsenal and Chelsea.

AC Milan is set to sign Rafael Leao from Lille for €35 million ($56.3 million), with Tiago Djalo heading the other way for €5 million ($8.1 million), RMC Sport reports.

Tottenham Hotspur's hopes of a stunning deal for Juventus forward Paulo Dybala could hinge on the departures of Danny Rose and Christian Eriksen, Sky Sports News believes. Rose has been linked to Juve, while Eriksen is reportedly a target for Manchester United and Real Madrid.

But Sky also claims Dybala could be offered to Manchester United as part of a Juventus bid to sign Romelu Lukaku, who is also wanted by Inter Milan. 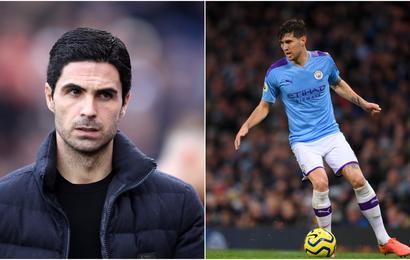 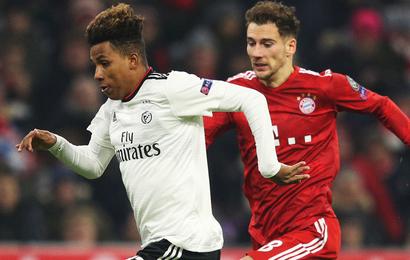 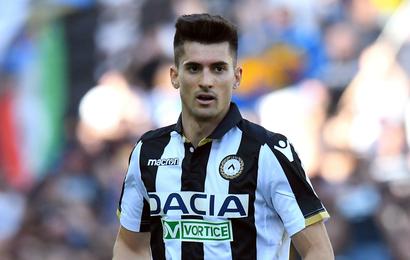 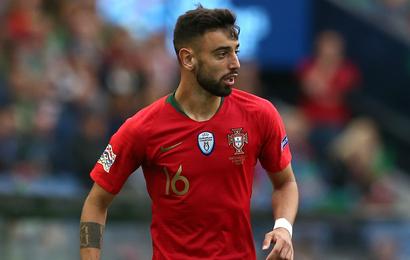