Toulouse posted a record 98 points and scored an unprecedented 102 tries to top the table in the regular season and Huget's brace ensured it did not end the campaign empty handed.

European Challenge Cup winner Clermont was denied a double in a repeat of the 2017 Top 14 final, with Toulouse avenging its defeat in that match to claim the trophy for the first time in seven years.

Thomas Ramos cancelled out a pair of Greig Laidlaw penalties before France wing Huget dived over in the right corner for the first try of the match.

Clermont lost Alexandre Lapandry because of a head injury and another three-pointer from Laidlaw was all they could manage after Toulouse full-back Cheslin Kolbe was sent to the sin bin for an off-the-ball tackle.

Toulouse worked the ball impressively from left to right to get Huget in for his second and Ramos converted for a nine-point lead.

Clermont was unable to find a way through Toulouse's defence, with Ugo Mola's team deservedly lifting the trophy. 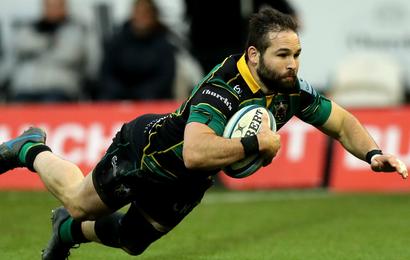 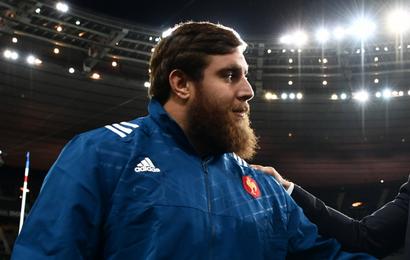 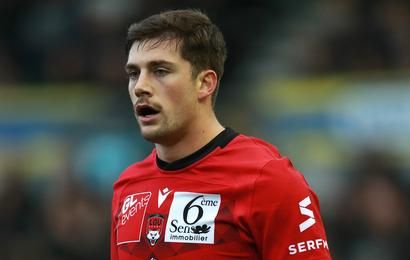 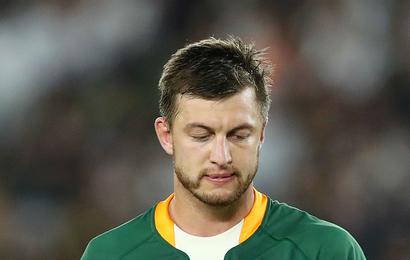 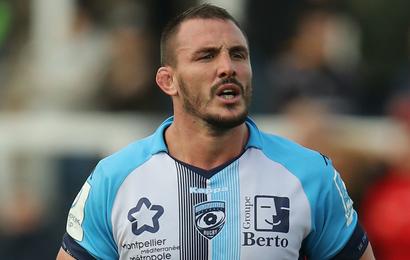