The legendary American was beaten 7-6 (8-6) 7-5 by Nadia Podoroska in the 1,000th match of her incredible career at the Internazionali BNL d'Italia on Wednesday.

Williams, who was given a bye into the second round at Foro Italico, was playing her first match since losing to Naomi Osaka in the semi-finals of the Australia Open three months ago.

With the French Open getting under way on May 30, Williams has taken a wildcard to get more time on clay under her belt in Parma.

Mouratoglou, the former world number one's coach, tweeted: "Change of plans: Serena hasn't been competing for a while, and we want to get as many matches under our belt as possible before Roland-Garros - so we're adding the Emilia-Romagna Open to our schedule.

"We'll be back in action next week."

Williams will head to Paris for the second major of the year in her latest attempt at matching Margaret Court's record tally of 24 grand slam singles titles. 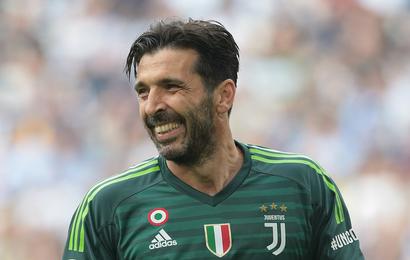