Having also won the 2018 edition of the Wuhan Open, a Premier 5 event, she capped a fine week with a topsy-turvy victory over unseeded American Riske.

Riske recorded consecutive wins over seeds against Wang Qiang, Elina Svitolina and Petra Kvitova to reach the final but saw her opponent fire down 18 aces.

Sabalenka, 21, defeated Australia's world No.1 Ashleigh Barty and Kiki Bertens along the way to her third final of the year.

She had won the previous two career meetings against Riske, including a final in Shenzhen earlier this year, and made it three from three with a blistering start from the ninth seed in Saturday's showpiece setting the tone.

Sabalenka raced into a 5-1 lead with some magnificent hitting and while three double faults as she was serving for the set led to a break that briefly gave Riske hope, she converted her third set point in the next service game with a backhand volleyed winner.

Riske put up a good fight in her third final of 2019, forcing a third set with an unreturned serve as one solitary break proved decisive in the second, but remains on two career titles after having no answer in the decider.

Two straight breaks saw Sabalenka storm into a 5-0 lead and she took her first championship point soon after with another thunderous ace, after which she fell to the court in delight. 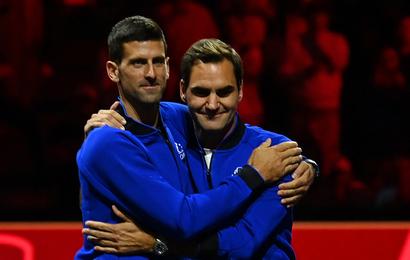 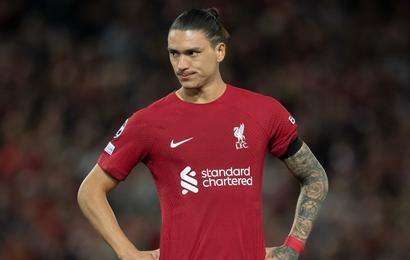 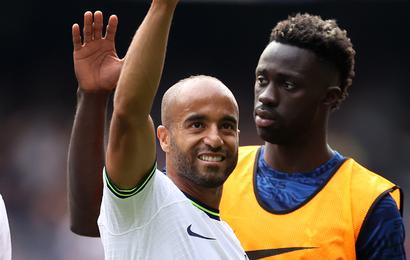