The All England Club (AELTC) had pandemic insurance, meaning its decision to call off the championships in April was not one that risked becoming a huge financial blow.

The AELTC are pleased to announce that we are in a position to allocate prize money to the 620 players whose world ranking would have enabled them to gain entry into The Championships 2020 by direct acceptance into the Main Draw or Qualifying event.#Wimbledon pic.twitter.com/s8GpF6ueEv

It was revealed on Saturday (AEST) that 620 players would benefit, based on world rankings, potentially handing a lifeline to lowly players from across the world who may be struggling to make ends meet.

Doubles players and those from the wheelchair events will also collect money from the fund, with Wimbledon stressing there would be only one payment per player, meaning there could be no claims for multiple events.

Even officials won't be out of pocket.

The AELTC recognises the impact of The Championships' cancellation on the officiating community.

We have worked with @the_LTA to provide a payment to the LTA licensed officials who would have worked at The Championships this year, and also a number of International Officials. pic.twitter.com/mEeVNgKLwR

Three-time US Open champion Kim Clijsters wrote on Twitter: "Amazing news — always a class act and leader of our sport!! Well done @Wimbledon – can't wait to be back next year!"

Amazing news — always a class act and leader of our sport !! Well done @Wimbledon - can’t wait to be back next year ! 💚💜 https://t.co/BFok5ZSDQI

Clijsters, 37, was in the early stages of a comeback after seven years in retirement when the COVID-19 outbreak led to tennis being suspended across the globe.

The Belgian is a two-time Wimbledon semi-finalist, who would have almost certainly received a wildcard into this year's tournament.

Spain's Paula Badosa, the world No.94, indicated what the windfall would mean to rank-and-file players.

"Such a nice gesture @Wimbledon on these tough moments. Means the world for us, thank you," Badosa wrote.

Such a nice gesture @Wimbledon on these tough moments. Means the world for us, thank you 🙏 https://t.co/sF40g23viJ

Wimbledon said its decision was taken "in the spirit of the AELTC's prize money distribution in recent years".

This year marked the first time Wimbledon had been called off since World War II. Its finals would have been contested this weekend.

AELTC chief executive Richard Lewis said: "Immediately following the cancellation of the championships, we turned our attention to how we could assist those who help make Wimbledon happen.

"We know these months of uncertainty have been very worrying for these groups, including the players, many of whom have faced financial difficulty during this period and who would have quite rightly anticipated the opportunity to earn prize money at Wimbledon based on their world ranking.

"We are pleased that our insurance policy has allowed us to recognise the impact of the cancellation on the players and that we are now in a position to offer this payment as a reward for the hard work they have invested in building their ranking to a point where they would have gained direct entry into the championships 2020."

Next Kvitova giving no guarantees over US Open
Read 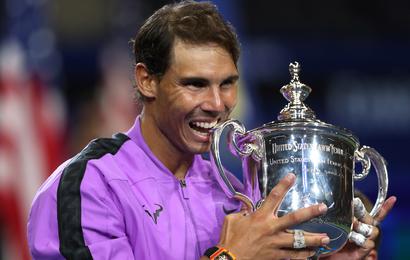 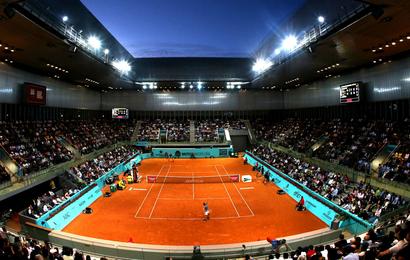 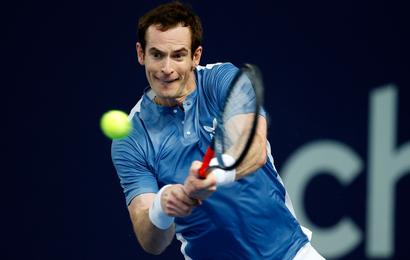 Murray 'mentally planning' for US Open 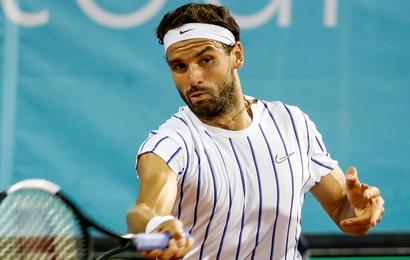 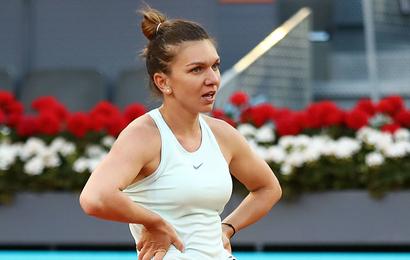