Novak Djokovic kept it quiet that he was able to train almost every day during lockdown as the world number one did not want to "infuriate other players".

Djokovic is back in Serbia after spending two months in Marbella, as the coronavirus pandemic prevented him from returning to his homeland.

The 17-time grand slam champion, who is set to host and play in the new Adria Tour next month, did not want to make it public that he had been able to stay more active than most of his rivals during his time in Spain.

He said at a press conference in Belgrade: "Unlike many other players, I was able to train almost every day because we resided in a house with a tennis court.

"I refrained from posting clips on social networks because I didn't want to infuriate other players. I am fit and in good shape, so I am looking forward to the Adria Tour, which I am organising."

Djokovic, who turned 33 last Friday, revealed that Alexander Zverev is the latest player who has committed to playing on the Adria Tour.

The world number seven has agreed to play in the June 13-14 event in Belgrade and could be on court in Zadar, Croatia a week later.

Djokovic added that matches in Montenegro and Bosnia-Herzegovina have not yet been 100 per cent confirmed.

The events have been arranged to raise money for "humanitarian projects across the region" as well as helping tennis players get back in shape during the ATP Tour suspension.

Dominic Thiem and Grigor Dimitrov are among the other players who will feature.

Next Fognini to have surgery on both ankles
Read 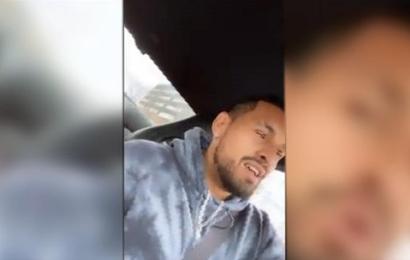 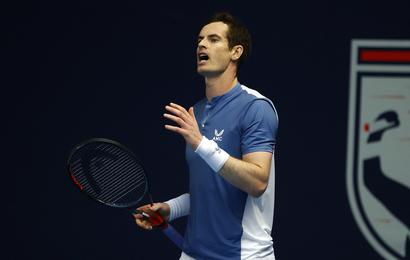