Murray was featuring in his first quarter-final match on the singles circuit this year and held his own for periods, but early breaks in both sets proved vital for Thiem, who won out 6-2 7-6 (7-3).

The 26-year-old world No.5 broke Murray's serve in the very first game and generally looked untroubled when claiming the first set 6-2.

Thiem struck on his opponent's serve in the first game of the second set as well, but Murray showed spirit to fight back, breaking Thiem to level at 5-5.

But Murray's lack of consistency cost him in the tie-break, with Thiem completing victory to set up a semi-final against Karen Khachanov, who came through 3-6 6-3 6-1 against Fabio Fognini.

The other semi will be contested between Alexander Zverev and Stefanos Tsitsipas after they overcame American duo Sam Querrey and John Isner, respectively.

No.2 seed Zverev hammered Felix Auger-Aliassime and, although Querrey put up a bit more of a fight, the German still progressed in straight sets, winning 7-6 (7-3) 6-2.

Tsitsipas was similarly commanding against the big-serving Isner, who had won the previous two contests including at Wimbledon 2018.

Neither broke serve in the first set, forcing a tie-break in which Tsitsipas prevailed, but the 21-year-old took charge in the second and ran out 7-6 (7-3) 6-3 victor. 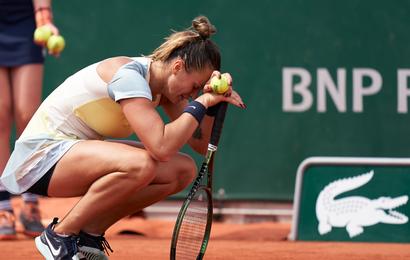 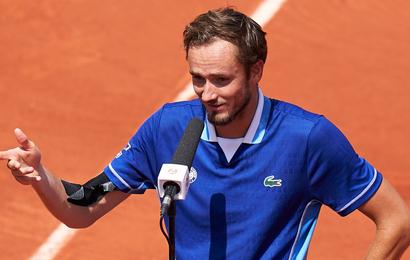 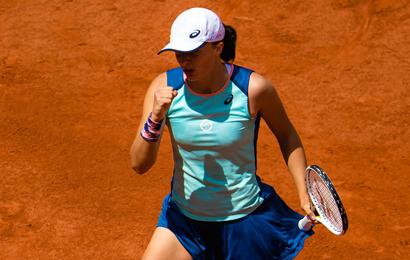 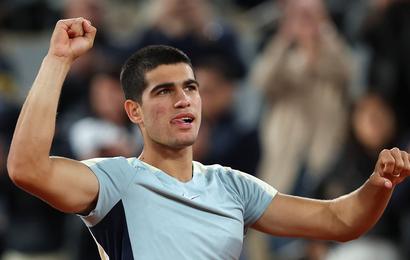 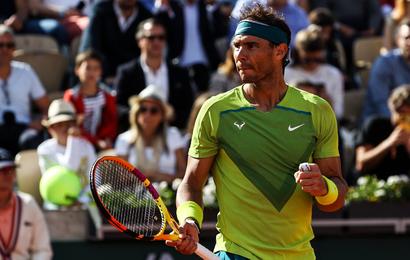 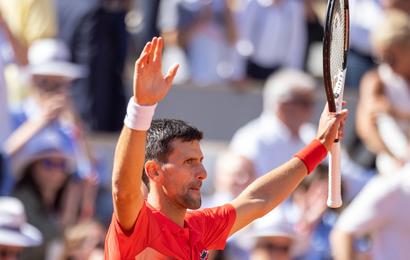 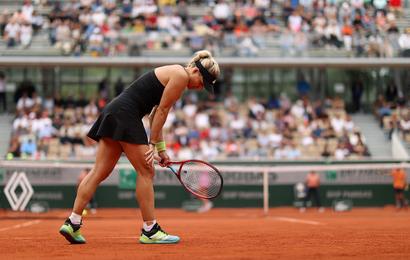