"Before flying out we got the surprising news that Massu had received a positive test result," Thiem's father Wolfgang was quoted as saying by the Kurier daily.

"Nico will get tested again in a few days. We hope it then comes back negative and he can follow on after," said Wolfgang.

But he added that the Chilean Massu was expected to be unavailable for "one to two weeks".

He told Austrian media that in the meantime he would train with Dominic and fellow Austrian Dennis Novak.

Thiem and Novak flew to Australia on Thursday (AEDT).

They will quarantine before they represent Austria in the ATP Cup.

The ATP Cup starts on 1 February in Melbourne, with the Australian Open beginning on 8 February .

The news comes after Rafael Nadal's coach Carlos Moya announced he would not be travelling to attend the Australian Open due to the current coronavirus restrictions.

Next Sandgren cleared for Open despite positive test
Read 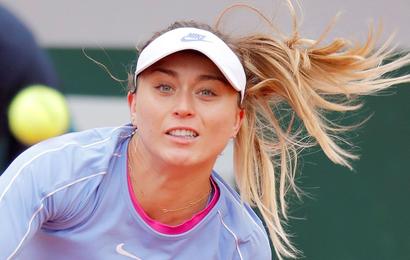