Rafael Nadal is unsure whether he is capable of winning the Australian Open, with the 14-time grand-slam champion refusing to look beyond the first round.

Nadal has been cut down by repeated injuries in recent years, which has seen the former world number one slip to ninth in the ATP rankings.

The 30 year-old Spaniard returns to Melbourne Park, where he won the tournament in 2009, having suffered a shock first-round exit to countryman Fernando Verdasco last year.

Nadal - without success in a major since winning the French Open in 2014 while he has not progressed beyond the quarter-finals of the slam in the past two years - is wary of looking too far ahead as he prepares for Tuesday's showdown with Florian Meyer.

"Then if that happens during the next couple of days, I am able to compete well from the beginning, you never know what can happen. I feel myself happen. That's the real thing."

Nadal only played one lead-up tournament for the Australian Open, beaten in the quarter-finals of the Brisbane International by Milos Raonic.

Asked what he would be satisfied with if he was not the last man standing on Rod Laver Arena, the Spaniard said: "I am enjoying. I am coming back on the tour after a while.

"People can think is not that much because he stopped after Shanghai. But being honest and being realistic, after Roland Garros, the only tournament I played with okay conditions, not 100 per cent conditions, was the US Open.

"Because on Olympics, even if was a great event, I still had a lot of pain on the wrist. Then I had an edema [swelling] on the hand. Was so difficult to play. I played because I didn't want to stop again. I wanted to keep trying.

"I went to Beijing and Shanghai with too much pain. So during the last seven months, I played just a couple of matches. That's the real thing. I am playing tennis because I am happy doing what I am doing.

"As I said a couple of days ago, if I don't see myself, and if I don't believe that I can be competitive, and when I mean 'competitive', is fighting for the things that I fought during the last 10 years, I will be probably playing golf or fishing at home. I am being honest with this.

"If I am here is because I believe -- I don't know here, I don't know Rotterdam in a couple weeks, in Acapulco, Indian Wells, Miami, and Roland Garros, I don't know. I can fight for the things that really motivates me." 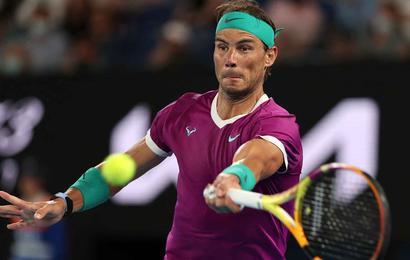 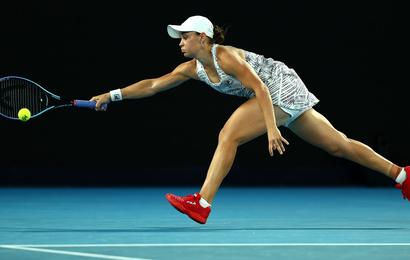 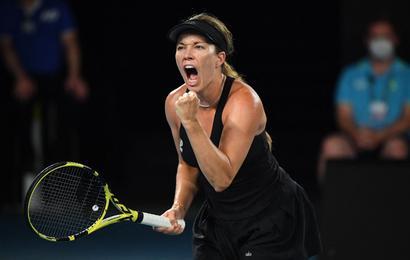 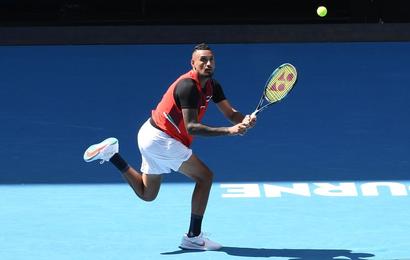