The pair will meet in the US Open men's singles final on Monday (AEST), with Nadal the favourite, but Medvedev the man in form.

The Russian faced Nadal at the Rogers Cup in his first ATP Masters 1000 final last month and was on the end of a thrashing as the Spaniard cruised to a 6-3 6-0 win in Montreal.

World No.5 Medvedev has not lost a match since and will now face Nadal in his maiden Major decider after Saturday's (AEST) 7-6 (7-5) 6-4 6-3 victory over Grigor Dimitrov in the semi-finals.

If he wins, Nadal will move one slam behind Roger Federer's record tally of 20.

However, Medvedev believes he can rely on what he learned from his heavy defeat in Canada as the 23-year-old plots to upset Nadal.

"Talking about Rafa, it's tough to find words," Medvedev said. "So many players and so many people found them before me.

"He's one of the greatest champions in the history of our sport. He's just a machine, a beast on the court. The energy he's showing is just amazing.

Asked about his sole previous encounter with Nadal, Medvedev said: "It was a tough one. As I actually said, his energy was much higher than mine.

"It's great that I have this experience playing him in the final of a Masters. I know what to expect. I know how to prepare for it." 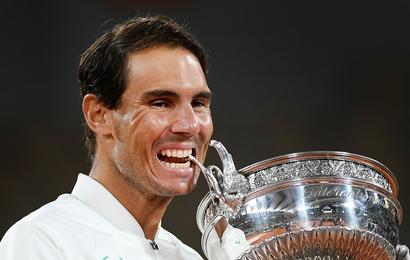 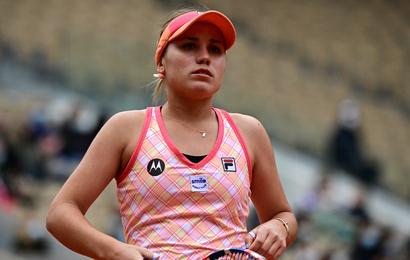 Kenin claims she could barely move in final defeat 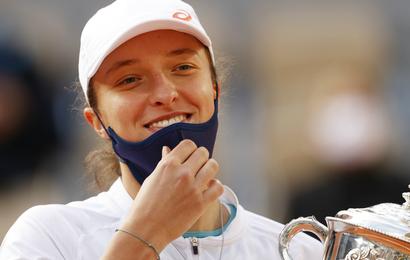