The Australian 27th seed first aced Lajovic with an underarm serve, then later won another point using the same tactic.

Nick Kyrgios is such an entertainer! #tennis #MiamiOpen

In a characteristic Kyrgios display, he was also involved in a verbal exchange with a spectator, while he also delivered a stunning no-look volley winner. 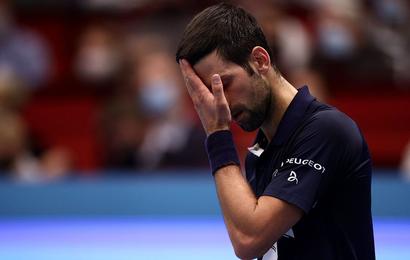 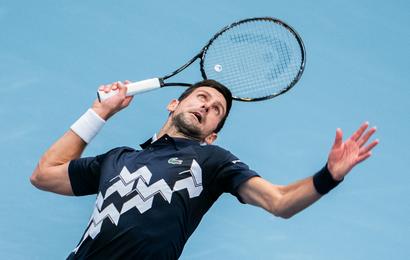