After winning the first set, Bencic served for the match at 5-4 in the second but squandered several chances to win the tournament.

Kenin made her pay, edging a tie-break before holding on in a tense final set.

"This is my special tournament and I'm going to keep coming back here for many more years to come," Kenin said.

The win was just the second title in the 20 year-old's career, a promising sign ahead of Wimbledon.

Kenin also has some grand slam form on her side, having beaten Serena Williams at the French Open, before being knocked out by eventual champion Ashleigh Barty in the fourth round.

Bencic was left to rue 13 double faults, one of which came on her third match point.

Bencic - ranked 13th in the world, 17 places above Kenin - made a brilliant start, though, racing to a 3-0 lead in the first set.

Kenin won the next four games, to take a 4-3 lead, but then was broken herself as Bencic edged a see-sawing opener.

In stark contrast to the first set, the second saw no breaks, not even a break point, until Bencic broke to love to move in front 5-4.

And even though she dropped the first two points of her service game, Bencic still had three chances to win the title after recovering impressively.

She would go on to force a tie-break and won six of the first eight points before levelling the match.

Kenin then produced the only break of the third set in the ninth game, to take a 5-4 lead, before she comfortably served out for victory. 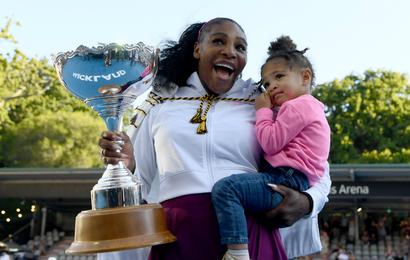 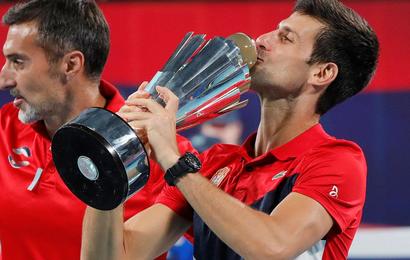