Del Potro suffered a fracture of his right patella last October and has played just three matches this season.

The Argentine was unable to defend his Indian Wells Masters title last week and is not ready to return in Miami this week.

"Unfortunately I won't be able to play in Miami this year. Looking forward to coming back in 2020!" he tweeted.

Nadal withdrew in Indian Wells ahead of a mouth-watering semi-final against Roger Federer due to pain in his right knee.

The world number two is expected to be back in action on clay at the Monte-Carlo Masters next month.

Next Halep brings in Dobre as new coach
Read 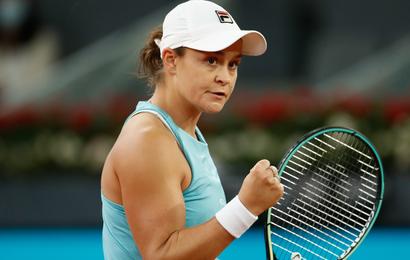