Opelka served 28 aces, but De Minaur, the No.3 seed, managed to break twice in the final set, with the American only able to win four return points.

De Minaur, 20, moved into his fourth ATP Tour final and second of the year, the Australian eyeing his second title when he faces Fritz in the decider.

The American No.2, 21, is into his third ATP Tour decider as he looks to add to the title he won at Eastbourne last month. 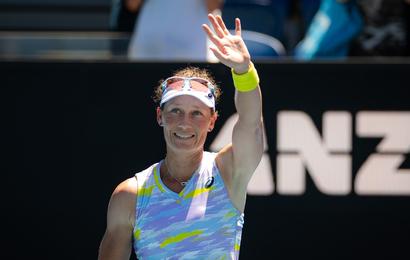 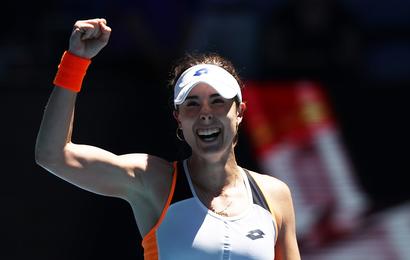 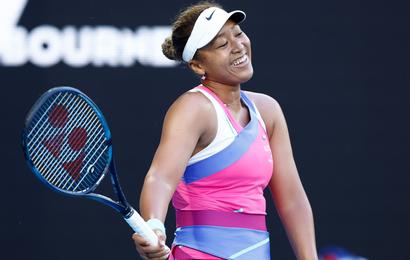 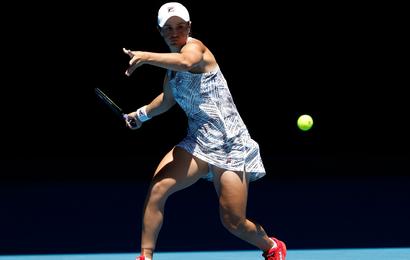 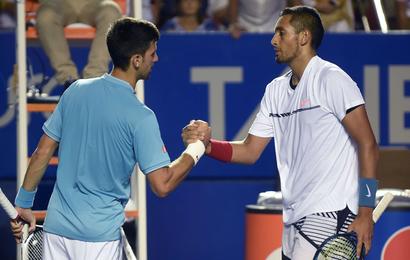 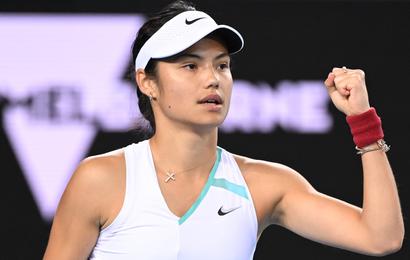 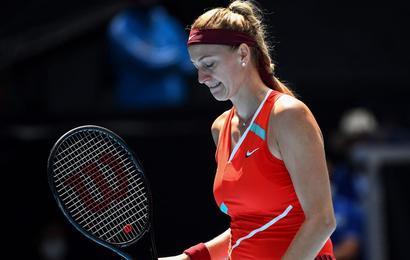