Winner of the tournament in 2016, Cilic's preparations for the upcoming US Open in New York were dealt a blow after a 6-3 6-3 defeat to No.12 seed Denis Shapovalov from Canada.

With the ATP Tour back underway amid the coronavirus pandemic, Shapovalov got the better of Croatian star Cilic in 79 minutes.

Shapovalov's last win prior to COVID-19 halting the season was against Cilic at the Open 13 Provence in Marseille, and he trumped the 2014 US Open champion again thanks to a dominant serving performance.

Next up for Shapovalov is Jan-Lennard Struff, who was a 6-2 6-4 winner against Australia's Alex de Minaur.

Raonic will face either No.10 seed Andrey Rublev or Daniel Evans in the next round.

A 7-6 (7-3) 4-6 6-3 win against Kyle Edmund saw Wimbledon and US Open finalist Anderson secure a showdown against fourth seed Stefanos Tsitsipas.

Handed a first-round bye, No.1 seed and 2018 winner Djokovic is eyeing his second title at the tournament after five runner-up appearances.

No.2 seed Dominic Thiem will open his campaign against Filip Krajinovic after the latter accounted for Salvatore Caruso 7-5 6-4, while 2019 finalist David Goffin plays Borna Coric, who benefited from a retirement against Benoit Paire.

Next Kenin, Pliskova out of Western & Southern Open
Read 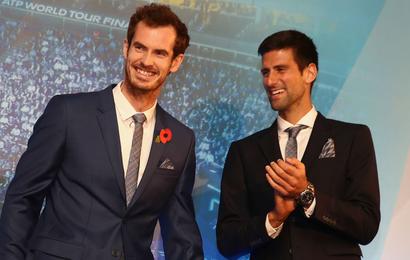 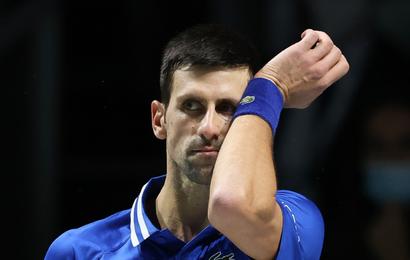 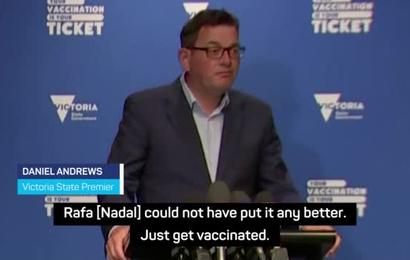 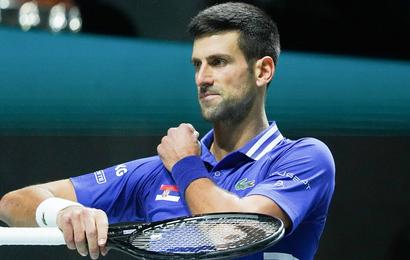 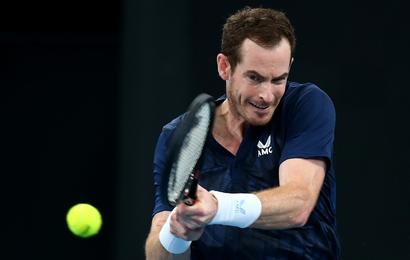