Alcaraz, ranked No.133 in the world, brushed aside Norwegian Casper Ruud, the No.3 seed, 6-2 6-4, and will face compatriot Jaume Munar on Sunday (AEST) for a place in the final.

Australia's Lleyton Hewitt was just 16 when he claimed the 1998 Adelaide title.

Sunday's (AEST) other semi-final on the clay courts of Marbella will feature No.1 seed Pablo Carreno-Busta against Albert Ramos Vinolas.

That means a semi-final line-up featuring four players from the same country for the first time since Valencia 17 years ago, when once again Spain monopolised the places.

Next Barty bundled out in Charleston upset
Read 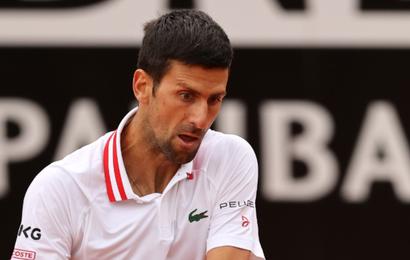