Club football is back with a bang from the international break, with a cracking lineup of football on beIN SPORTS, headlined by the Old Firm, Milan and Merseyside derbies.

First up, Celtic hosts fellow Glasgow giant Rangers tomorrow night at 10.30pm (AEDT), before AC Milan and Inter meet for one of the most highly anticipated Milan derbies in recent memory on Sunday from 3am.

It's all capped off with a full match replay of Liverpool's Merseyside derby against Everton on Sunday night from 6.55pm.

A rivalry spanning 132 years, the Old Firm has evolved into one of the biggest derbies in world football and Glasgow giants Celtic and Rangers share a mutual hatred to this day. 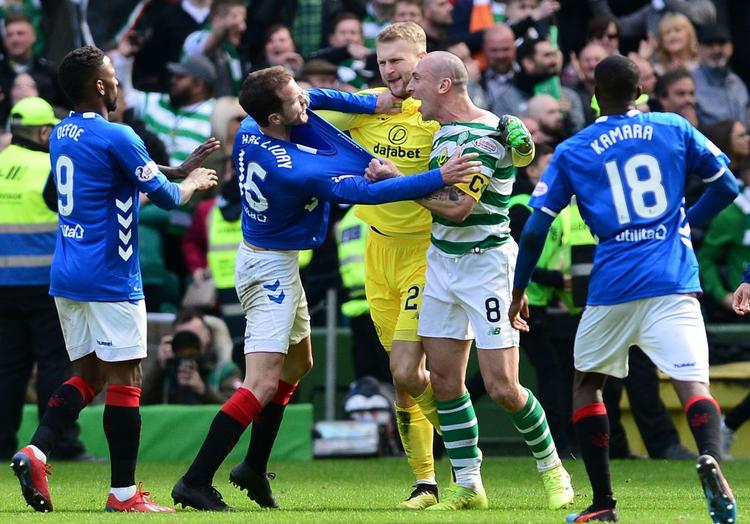 Celtic has been crowned Champion of Scotland in the last nine-consecutive seasons, and Rangers will be desperate to prevent its fierce foe from making it 10-straight this campaign.

Rangers currently sit top of the league with Celtic one-point off the pace, and a win on Sunday will give Steven Gerrard's a four-point buffer and a major confidence boost in what promises to be a hotly-contested title race.

Watch LIVE on beIN 2 & CONNECT this Saturday from 10.30pm AEDT

A derby which sells itself, AC Milan and Inter Milan were two of the biggest clubs in Europe in the 1990s.

After falling on hard times in the past couple of seasons, both clubs are enjoying a strong resurgence, with Inter coming agonisingly close to winning the Scudetto last season, while AC Milan is off to a perfect start to 2020-2021.

A flare-up during their UEFA Champions league semi-final in 2005, proved the catalyst for one of the most iconic photos football has ever seen.

🤩🤩 The #MilanDerby is on beIN this weekend and it promises to be a CRACKER! Watch LIVE on CONNECT, or through @foxtel, @kayosports & Fetch . . . #italy #seriea #futbol #football #soccer #inter #milan #intermilan #lukaku #ibra #ibrahimovic #zlatanibrahimovic #romelulukaku

Watch LIVE on beIN 2 & CONNECT this Sunday from 3am AEDT

With reigning champion Liverpool reeling from its shock 7-2 drubbing at the hands of Aston Villa, the Reds will be desperate to make amends with a big win against Merseyside rival Everton.

Victory is far from assured for Jurgen Klopp's men, with Everton top of the table and revelling under veteran manager Carlo Ancelotti. 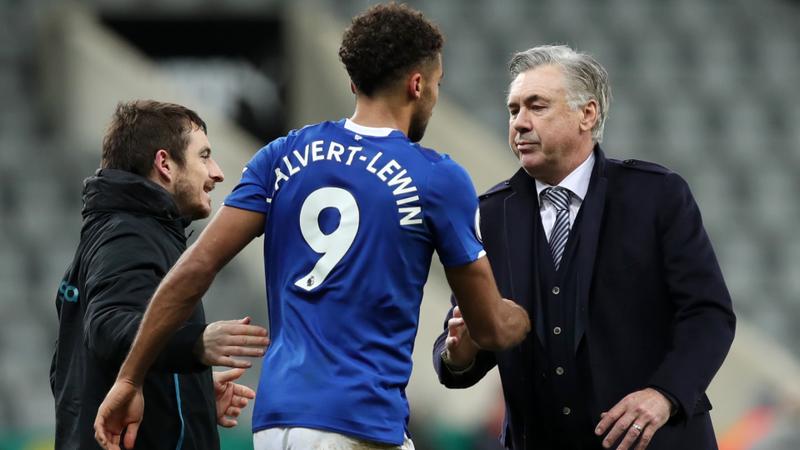 The Toffees spent big over the summer with James Rodriguez reuniting with his former Real Madrid manager Ancelotti at Goodison Park and the Colombia ace has made an immediate impact with three goals and two assists in four Premier League games.

Watch the full replay on beIN 2 & CONNECT this Sunday from 6.30pm AEDT