WATCH every SPFL round LIVE, only on beIN SPORTS | 2-Week Free Trial

With the Alfredo Morelos omitted entirely and seemingly at odds with Steven Gerrard and Rangers' plans, Roofe was afforded his first opportunity to run out for the blue side of Glasgow in the Scottish Professional Football League, and he didn't waste his chance with the opening goal in a 2-0 victory over Kilmarnock.

The misspelled striker scored with a simple finish after a goalless first half before Ryan Kent, the subject of transfer speculation from Leeds United, added the second.

Roofe had hit the post earlier in the game, but scored with a tap-in five minutes into the second half before Kent scored his goal on 77 minutes.

The win keeps Rangers top of the table after four matches, and Gerrard's side has yet to concede a goal as it tries to end Celtic's title dominance in 2020-2021.

Next Rogic move to Qatar comes into focus
Read 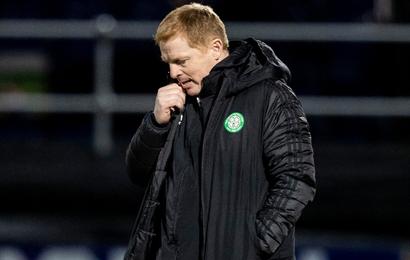 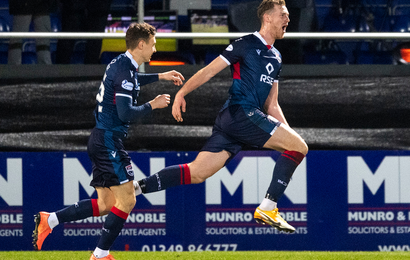 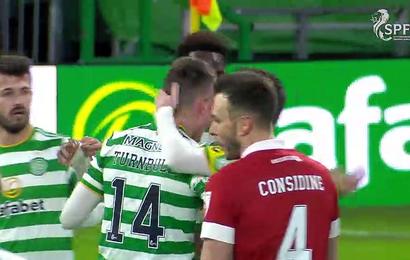 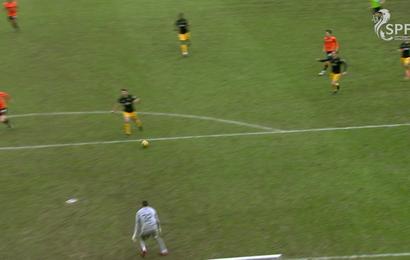 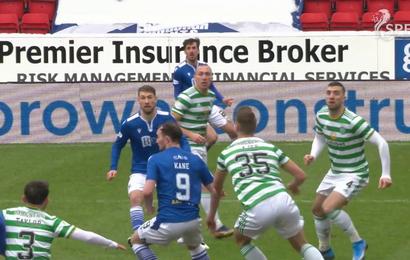 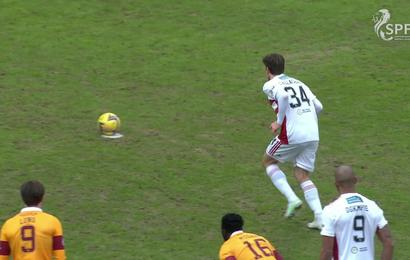 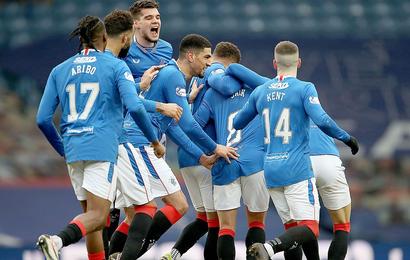