It wasn't a pretty outing for the Australian's side, goalkeeper Vasilis Barkas forced into action a couple of times in the first half, one of them a superb save to deny former Celtic star Scott Sinclair.

Postecoglou made several changes at the break, replacing Barkas with Scott Bain between the sticks as he continued to look at his options ahead of the Scottish Professional Football League season, making another raft of changes on the hour mark.

But it did little to raise Celtic, and despite a number of efforts on target, and a few off it as well, Postecoglou was left to rue a defeat against the EFL Championship side.

"It wasn't a great game for us," Postecoglou said after the match. "We didn't start well and lost a bit of belief, and kind of struggled through the whole game.

Postecolgou suggested the amount of hard work that's been put in at training could have affected his players' stamina, and they looked heavy-legged through large parts of the game.

"That element of fatigue hasn't helped in the preparation, but yeh, we could have been better," he added.

The Australian hopes to bring new players into the club before the season starts, and welcome back some of his more experienced campaigners from injury for the first competitive match in his new role against Midtjylland in the UEFA Champions League second qualifying round, which will take place at Celtic Park on Wednesday (AEST). 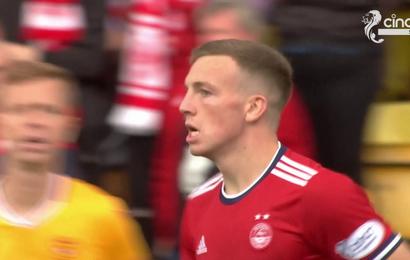 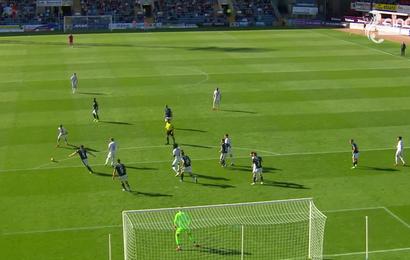 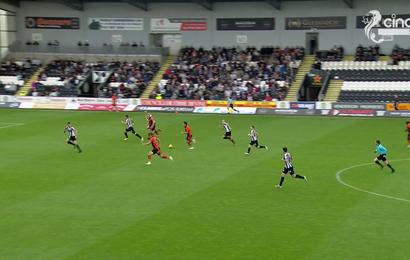 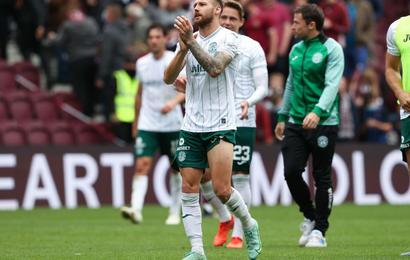 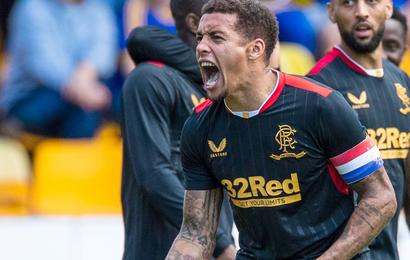 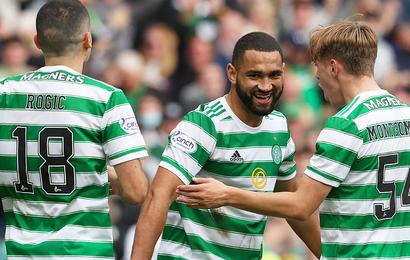 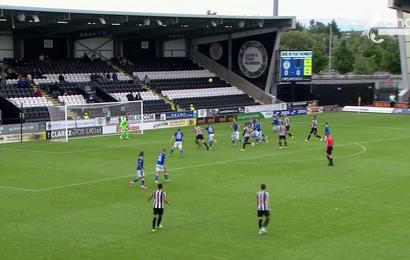 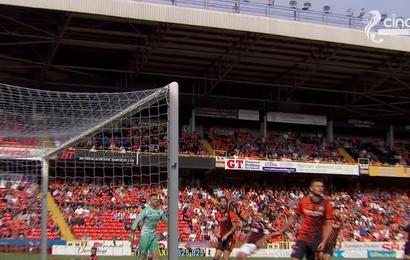