Socceroos star Rogic had knee surgery after returning to the Hoops from the Asian Cup in February, an operation that was anticipated to rule him out for six weeks. Having returned to training with the league-leader, Rogic could be back in time to take on an opponent he has relished tormenting in recent years, scoring five times in seven games against Rangers - the most of any opponent he has faced.

“Tom should be fit for the Rangers game," Lennon told the Scottish Sun.

The manager, who has returned to the club to replace Leicester-bound Brendan Rodgers during the time Rogic has been out, also confirmed Olivier Ntcham is in the frame to take on Steven Gerrard's team. “Olivier is also back doing a bit of running and we hope to have him doing a bit of training next week," he said.

ROGIC IN PARADISE AT CELTIC:

"Having those four midfielders out has been difficult."

Rangers and Celtic are one apiece in league derbies this season, each club winning 1-0 in their previous two encounters.

Next Four derbies headline a football marathon on beIN
Read 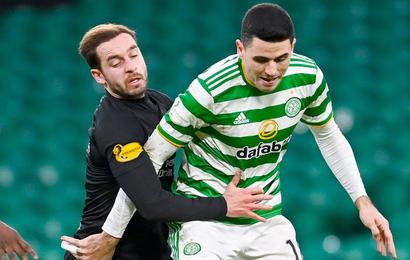 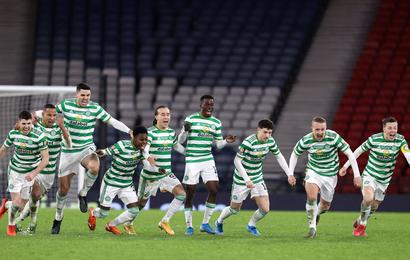 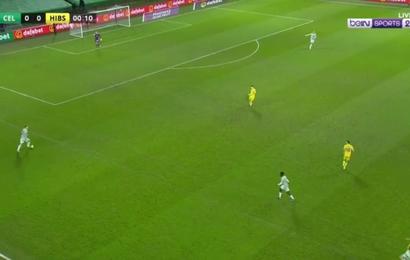 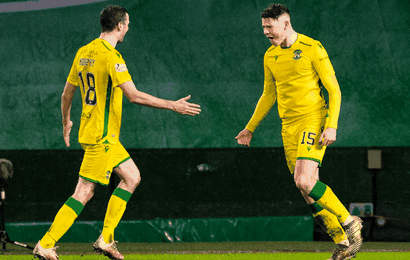 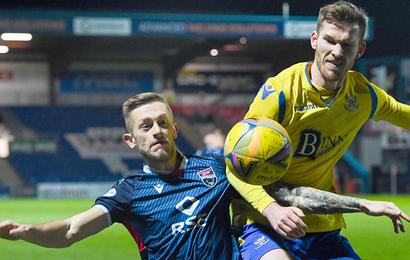 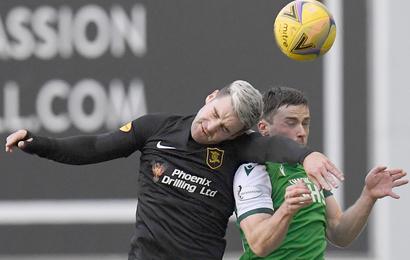