Fit-again back-row Caelan Doris replaces Max Deegan on the bench in the only alteration to the 23 following the victory over Wales.

Robbie Henshaw was withdrawn just five minutes into the second half of the 24-14 win over the defending champions last time out, but the centre has been passed fit to start alongside Bundee Aki.

It's Farrell versus Farrell in Six Nations blockbuster

CJ Stander remains at number eight after another man-of-the-match display against the holders, with blindside flanker Peter O'Mahony retaining his starting berth and Doris - who suffered a head injury on his debut versus Scotland - among the replacements.

Ireland are joint-top of the table with France after winning their first two games and will be out for revenge after losing to Eddie Jones' side twice last year. 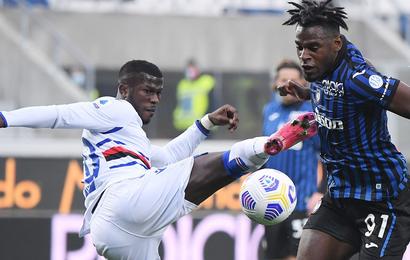 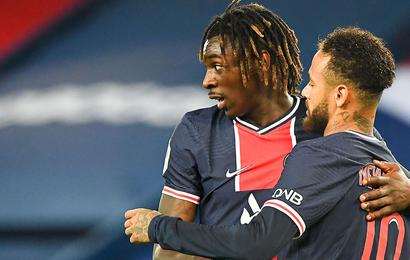 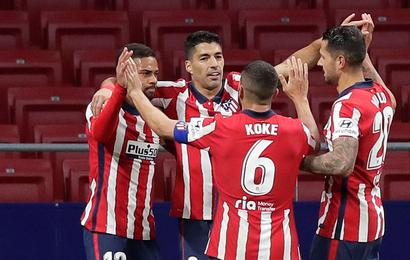 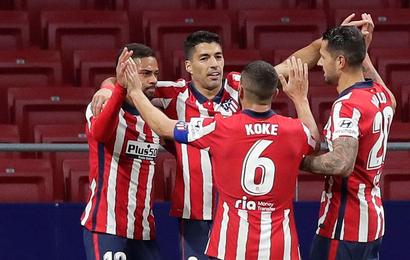 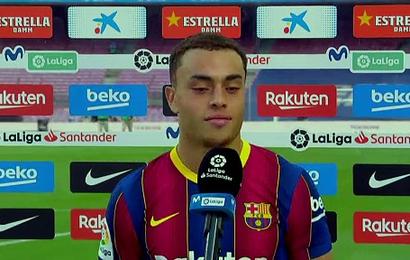