Initially omitted from Andy Farrell's 35-man panel, McCloskey was added to the group ahead of a training camp in Portugal.

His inclusion comes after Chris Farrell missed Munster's Champions Cup win over Ospreys, the centre ruled out because of a knee injury.

"Stu has been playing well over the past few weeks," Andy Farrell said.

"Centre is a very competitive area in the squad and with a few backs picking up small niggles at the weekend, Stu is the form back who will now be added to the group to give us some extra options."

Next Williams ruled out of Italy clash
Read 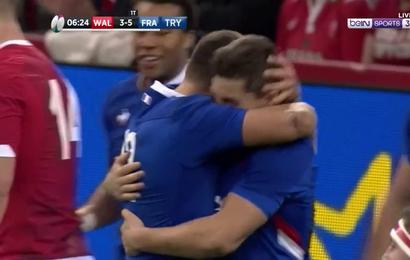 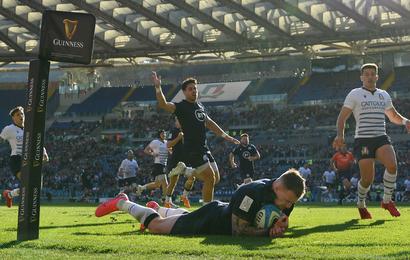 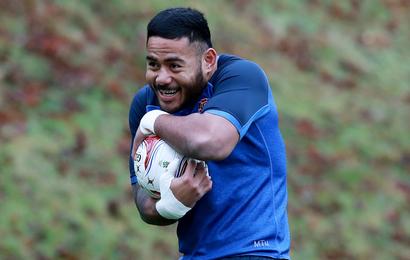 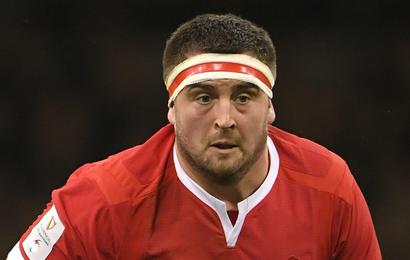 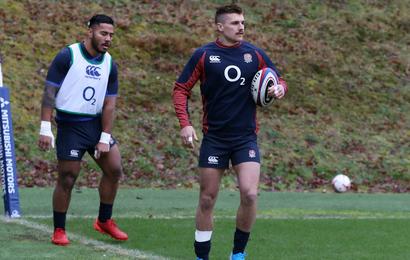 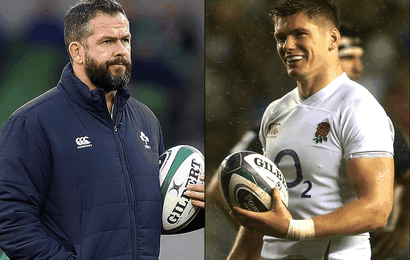