Guirado suffered the injury just before the hour-mark on his Montpellier debut in a 19-19 Top 14 draw against his former club Toulon at Stade Mayol on Sunday (AEDT).

Montpellier revealed on Wednesday that the hooker is to undergo surgery and will not be available until April.

The 33-year-old will play no part in Les Bleus' Six Nations campaign under Fabien Galthie, who replaced Jacques Brunel after the Rugby World Cup.

Montpellier have also lost wing Jim Nagusa for 10 weeks due to a knee injury. 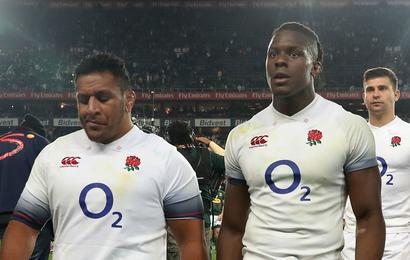 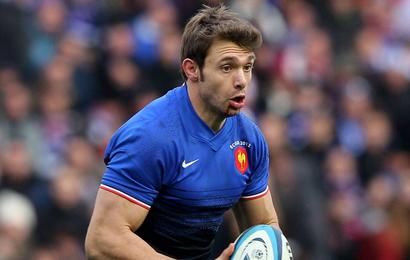 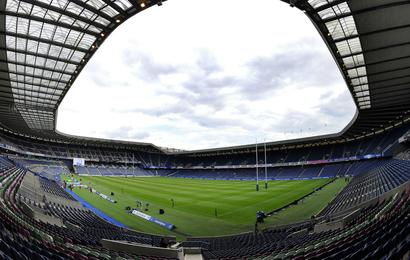