Insigne scored as red-hot Napoli – which has not claimed the Scudetto since 1990 – made it six wins from six league games with a 2-0 victory at home to Cagliari on Monday (AEST).

Napoli star Victor Osimhen opened the scoring in the 11th minute before Insigne doubled the lead with a penalty 12 minutes into the second half.

Luciano Spalletti's Napoli have won each of their first six Serie A seasonal matches for the second time in their history after 2017-18, but Insigne insisted the team are not getting carried away.

"We've started well, but we need to keep our heads down, our feet on the ground, because it's a very, very long road ahead," Insigne said, with Napoli two points clear of Milan.

"It's an incredible feeling [with the fans], I am trying to enjoy it and repay everyone with my performances and helping the team to win the games."

Napoli have kept a clean sheet in three consecutive Serie A matches for the first time since February 2019.

Osimhen, meanwhile, has scored the joint-most goals in September across all competitions among the players in the top five European leagues – level with Real Madrid's Karim Benzema.

"The coach wants us to enjoy ourselves while we are working," Insigne said. "As captain, I can only say we need to keep our feet on the ground, as we missed out on the Champions League by a point last season, so we have to make up for that.

"We try to play Spalletti's football, he knows we were disappointed to only be in the Europa League and he’' trying to lift us up." 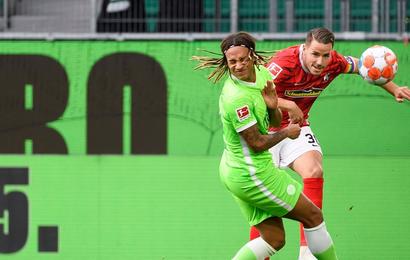 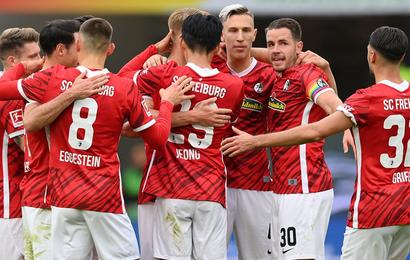 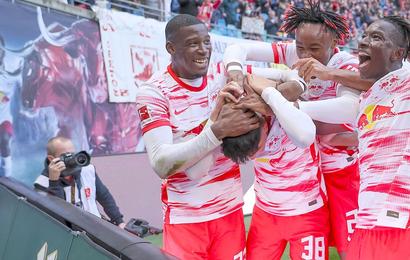 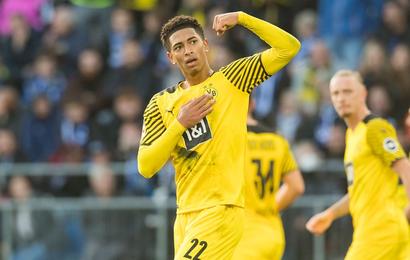 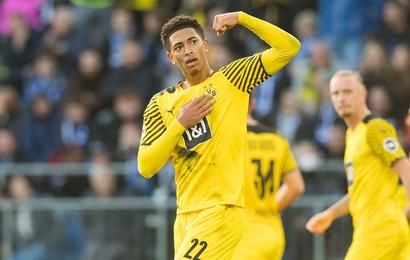