Napoli's 0-0 draw with Roma at the weekend meant the Partenopei only sat at the top of the pile thanks to goal difference, but Milan just about got the job done at San Siro to go first at least until Friday.

Giroud's early effort was one of few clear-cut chances in the entire match, with the Frenchman becoming only the second player in the three-points-for-a-win era to score in his first three home league appearances for Milan (after Mario Balotelli in 2013).

For the vast majority of the match, Torino looked the better side but its inability to consistently worry the Milan defence meant the host was able to hold on to a slender victory.

A scrappy opening was devoid of excitement, but Milan went ahead with their first meaningful attack in the 14th minute, as Giroud met Rade Krunic's flick-on and tapped in from close range.

It was not until the final action of the first half that Milan went close again, with Krunic getting another header away, although this time it landed just wide with Giroud not there to guide it in.

Andrea Belotti let Milan off the hook early in the second period when his mishit shot asked little of Ciprian Tatarusanu.

Torino came on strong towards the end, with Tonny Sanabria forcing a necessary save from Tatarusanu and Dennis Praet's deflected effort clipping the top of the crossbar, but it was too little, too late. 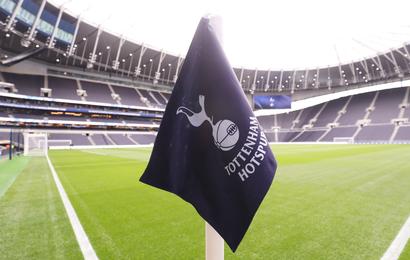 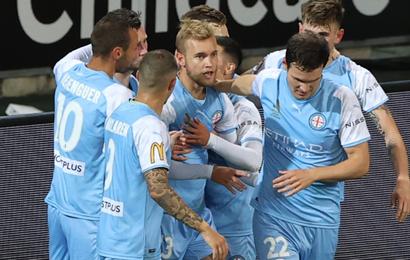 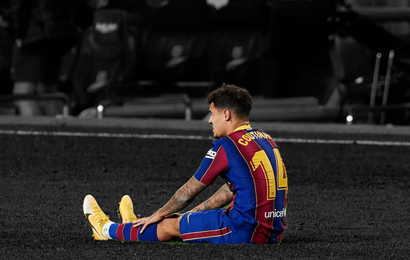