Chiellini played the first 17 minutes of a Serie A clash with Lazio on Tuesday (AEST), in which Juve threw away a two-goal lead to draw 2-2.

First-half goals from Dusan Vlahovic and Alvaro Morata looked set to ensure the Bianconeri marked the Allianz Stadium swansong of Chiellini – and Paulo Dybala – with a win, only for Sergej Milinkovic-Savic to equalise with the final kick of the game after Alex Sandro put through his own net.

The 37-year-old defender, who has won 20 trophies during his incredible career with the Turin giants, has made 392 top-flight appearances for the club, a tally bettered only by Gianluigi Buffon (489) and Alessandro Del Piero (467).

With Juventus guaranteed to finish fourth in Serie A after enduring a frustrating season, which also saw them lose the Coppa Italia final to Inter, Chiellini said the time had come for the Bianconeri's young players to take centre stage.

"The decision came in months, weeks, not days," he told Sky Sports Italia. "I have always said that I would like to leave at a high level, and I succeeded.

"It was a difficult year, for Juventus and for me, but in the matches I managed, I played at my level.

"All this led me to leave now, to leave room for young people. Juve need to restart, and young people have to take responsibility and mature. I helped to clip some people's wings, now it's right for them to fly alone.

"I will cheer for them from near or far, and I made this decision with joy and serenity."

The legendary Chiellini has made 25 appearances for Juventus in all competitions this season, 17 of them starts.

Chiellini will end his Italy career after facing Argentina at Wembley Stadium on June 1, having won 116 caps to date during a glittering career with the Azzurri.

Having helped Italy to Euro 2020 glory last year, he revealed March's shock World Cup qualification play-off defeat to North Macedonia had influenced his desire to step away from both Serie A and international football.

"Of course, I wanted to get to the World Cup. It was the obsession I had after the European Championship," he added. "It is inevitable that I cannot play every match, but I wanted to be part of the national group.

"It didn't go the way we wanted, which accelerated my choice. [But] I leave a national team and a Juve in good hands."

Chiellini is not planning on retiring, however, and has been linked with a potential move to Major League Soccer.

Although he said he had not yet made a final decision regarding his future, Chiellini hinted that a move abroad would interest him.

"An experience abroad enriches you, I think I need to see a little outside my life and Juve. I have to understand together with the family, I have to take a look outside, also for my future." 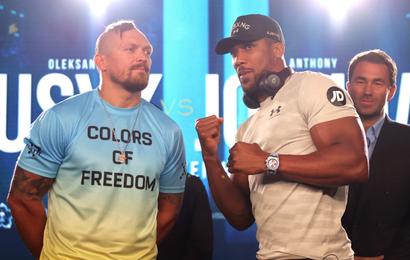 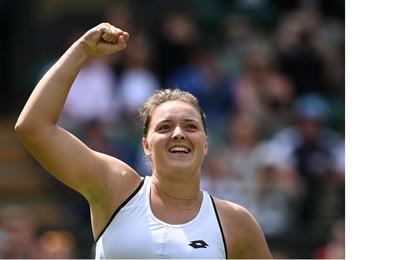