The Ivory Coast international scored twice after setting up Hakan Calhanoglu's opener but victories for Atalanta and Inter, who scored in the 81st minute to overcome Empoli 2-1, forced the Rossoneri to settle for fifth and a place in the Europa League.

It had appeared as though the visitor would leave Stadio Paolo Mazza without holding up its end of the bargain after Francesco Vicari and Mohamed Fares erased a two-goal deficit.

Kessie's 66th-minute penalty ensured that would not be the case, but Gennaro Gattuso enters the off-season on shaky ground. 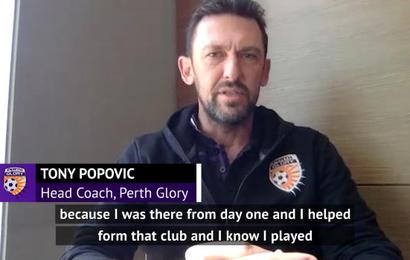 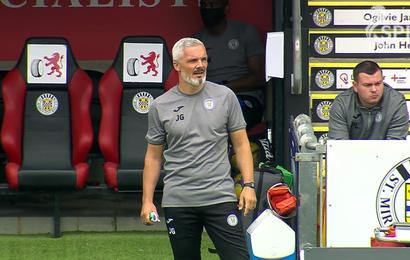 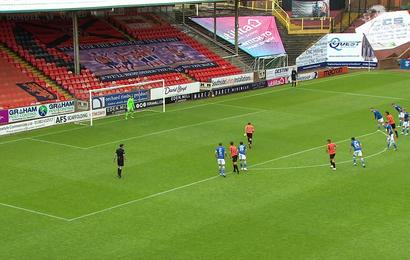 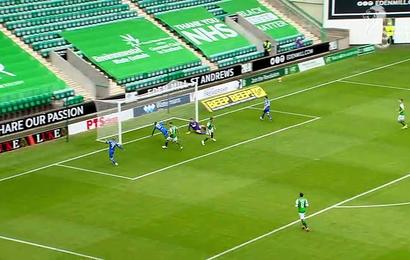 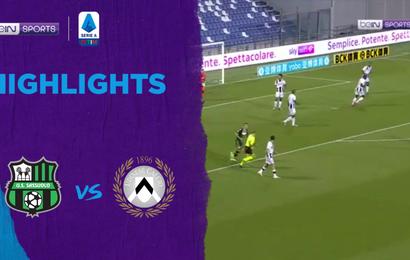 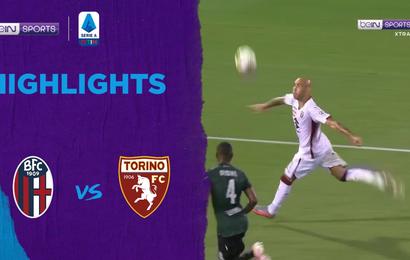 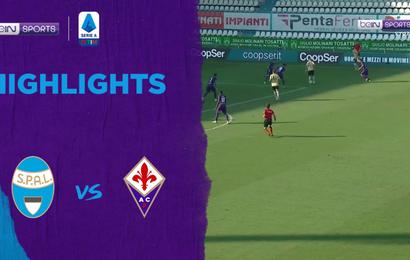 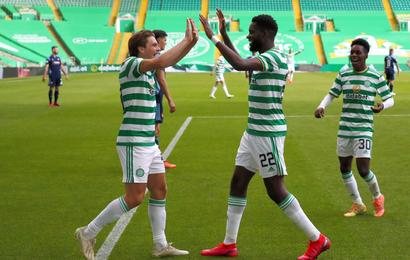