Only four minutes remained of the Serie A contest when Malinovskiy's effort deflected past Wojciech Szczesny to secure the points for Atalanta, which leapfrogged Juve into third place in the table.

The Bianconeri were without the injured Cristiano Ronaldo and his absence was acutely felt as Andrea Pirlo's side lacked a cutting edge in attack.

Juve have now drawn three and lost one of their games in Serie A this season where Ronaldo has been absent. 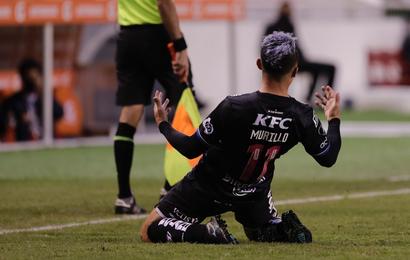